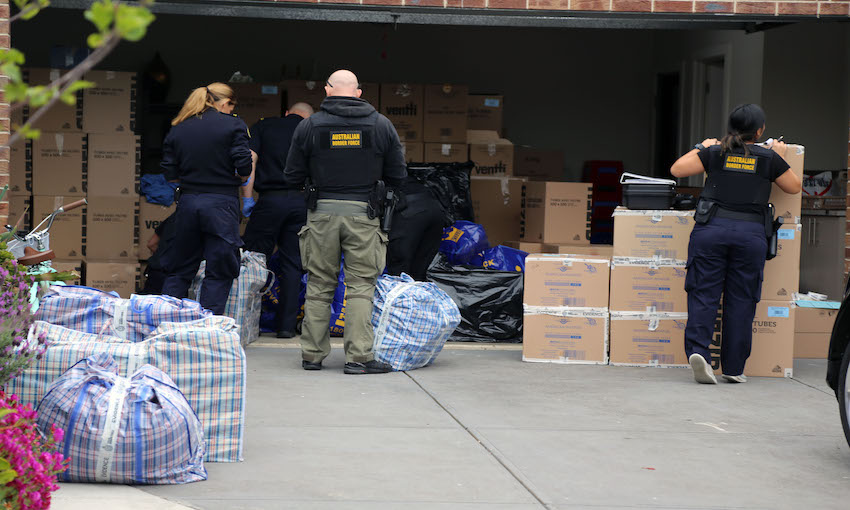 A 48-year-old Victorian woman has been sentenced to three years in prison for her part in the large scale supply, distribution and sale of imported and domestically manufactured illicit cigarettes and tobacco products across multiple Australian states.

The arrest was made on 22 October 2019 after Australian Border Force officers from the Illicit Tobacco Taskforce with the assistance of Victoria Police, executed warrants at a number of residential and commercial premises.

During the operation a significant amount of illicit tobacco was located and seized.

The total duty evaded relating to the illicit tobacco seized as a result of this operation was calculated at $3,596,038.99.

The woman was charged with one count of possessing and conveying tobacco products contrary to Section 233BABAD(2) of the Customs Act 1901.

On 9 October, after previously entering a guilty plea, the woman appeared in the Melbourne County Court where she was sentenced to a three year-term of imprisonment with a non-parole period of 22 months.

The ABF leads the ITTF that is focused on targeting, disrupting and dismantling criminal syndicates who trade in illicit tobacco. 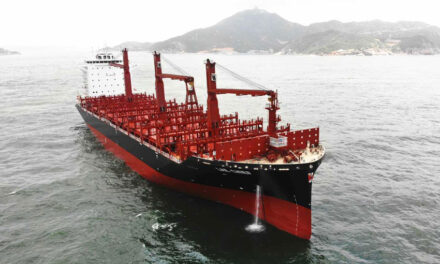 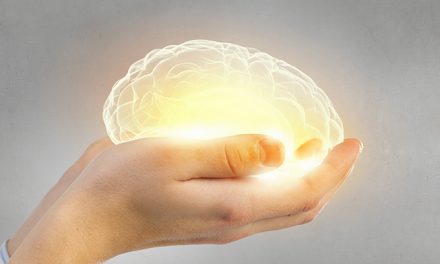 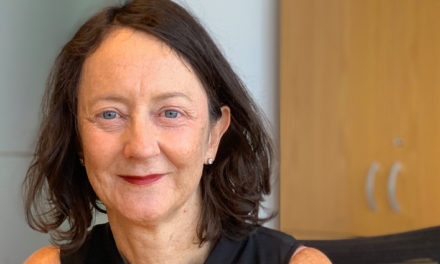