Out of the 110 megawatts of power running through the system, 80 MW can be dedicated to GE’s energy-efficient electric propulsion motors – that’s how much it takes to move the 65,000-tonne carriers. To put that into context, that’s the amount of electricity needed to power around 5,000 UK homes.

Today, the UK Royal Navy has more than 90% of its major ships operating with GE’s electric propulsion solutions, including HMS Queen Elizabeth, as well as the Type 45 destroyers, the new Type 26 frigates and the Royal Fleet Auxiliary’s Tide Class tankers.

“As the program for the second carrier, HMS Prince of Wales, nears completion, another important milestone has been achieved through the successful sea trial.” 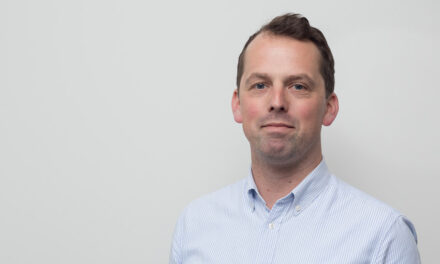 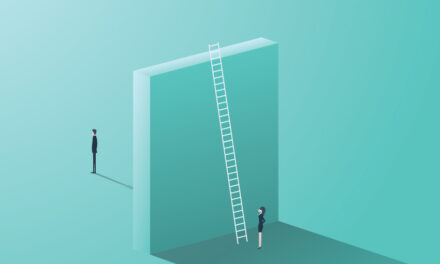 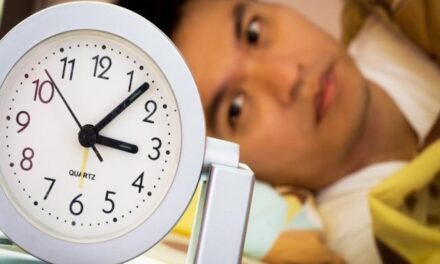 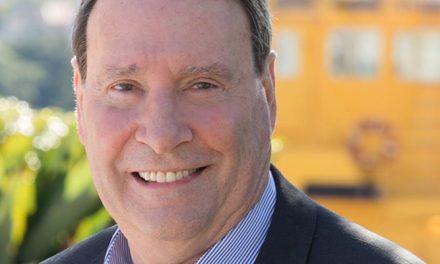