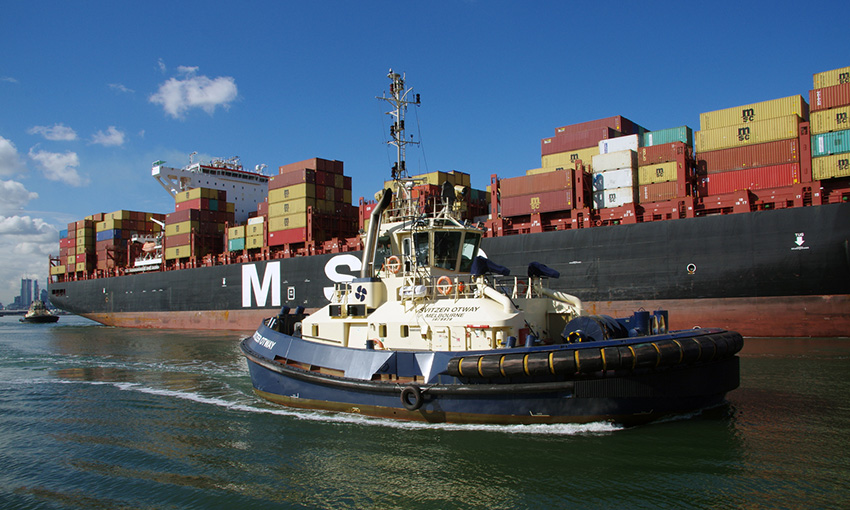 The maritime union yesterday (1 September) announced it would ballot members Australia-wide to seek support for a range of actions such as stoppages, bans on overtime, and temporary changes to work practices, after receiving Fair Work Commission approval last week.

The union’s Ian Bray said Svitzer had been “essentially unwilling” to enter into negotiations for a new agreement following the expiry of the previous deal late last year.

It is understood talks over a new EBA began 12 months ago, ahead of the nominal expiry of Svitzer Australia’s National Towage Enterprise Agreement 2019 on 31 December, 2019.

But progress has been slow, not least because of the difficulty in getting the diaries of Svitzer, the MUA, AMOU and AIMPE to line up. Nevertheless a number of meetings have been held, without a resolution.

In a statement issued to DCN a Svitzer spokesperson said the company was attempting to negotiate in good faith to achieve “a fair outcome for employees and ensure Svitzer is on a sustainable footing to offer rewarding careers and critical towage services across Australia”.

“Svitzer plays a key role in the economy and flow of trade and is disappointed by the decision [to seek MUA member approval for protected industrial action] during a challenging time for Svitzer’s business and its employees, Svitzer’s customers, other port users and the Australian community more broadly.

“Our approach to negotiations is underpinned by our commitment to continue to provide the safe and efficient towage services to our customers around Australia for the long term,” the spokesperson said.

“Svitzer’s enterprise agreement expired in December 2019 but continues to operate in line with the Fair Work Act meaning our employees high salaries and conditions are unchanged.

“At this stage Svitzer is not clear on what form the proposed industrial action will take, and any industrial action is contingent on a vote by the MUA members to approve the action and notification of the specific action to Svitzer.

“Regardless of this decision we are committed to continuing negotiations in good faith with employees and unions.”

The ballot will be undertaken by the Australian Electoral Commission and is proposed for the second week of October. 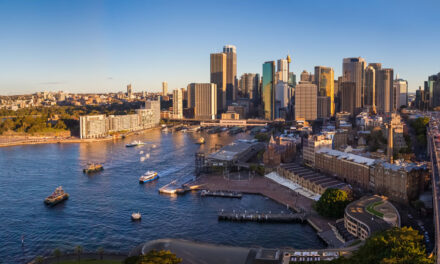