SWIRE Bulk has announced the delivery of a new, log-fitted bulker into service.

The vessel MV Singan was named in February 2020 by lady sponsor, Kaori Imoto, the wife of John Swire & Sons board director, Jonathan Swire.

The ceremony was held at The Hakodate Dock shipyard in Hakodate, Japan.

MV Singan embarked on her maiden voyage at the end of April for Busan, South Korea.

The vessel is designed for optimal speed and consumption at 12.5 knots in the laden condition.

According to the company, log carriage requires high structural stability, something offered by MV Singan.

The vessel is also said to be installed with “the latest” state radar equipment.

MV Singan is the first ship delivered as part of a wider order book of ten bulk vessels to be built in Japan.

The remaining vessels are scheduled for delivery by the end of 2021.

“Swire Bulk’s newbuilding program will enable us to strategically deliver the largest and most eco-friendly fleet trading in the market,” Mr Aarvold said.

MV Sungkiang, MV Singan’s sister vessel, is being built at the same shipyard scheduled for delivery in June this year.

“Having these log-fitted newbuildings on water would strengthen Swire Bulk’s position in the log market,” Mr Aarvold said.

“We are one of the world’s largest handysize logger fleets, and we have the flexibility, supply and consistent technical standards to perform and deliver freight contracts safely, reliably and professionally.”

MV Singan was named after a beancaker built for The China Navigation Company for the China coast trade in 1890.

She was the third vessel in a series of 18 ships built to transport soya bean, bean oil and beancake between Chinese ports. MV Sungkiang was the first vessel built in this series. 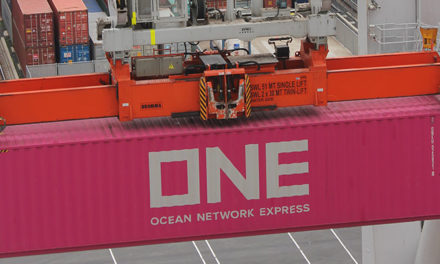 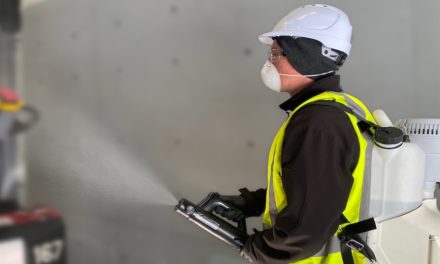