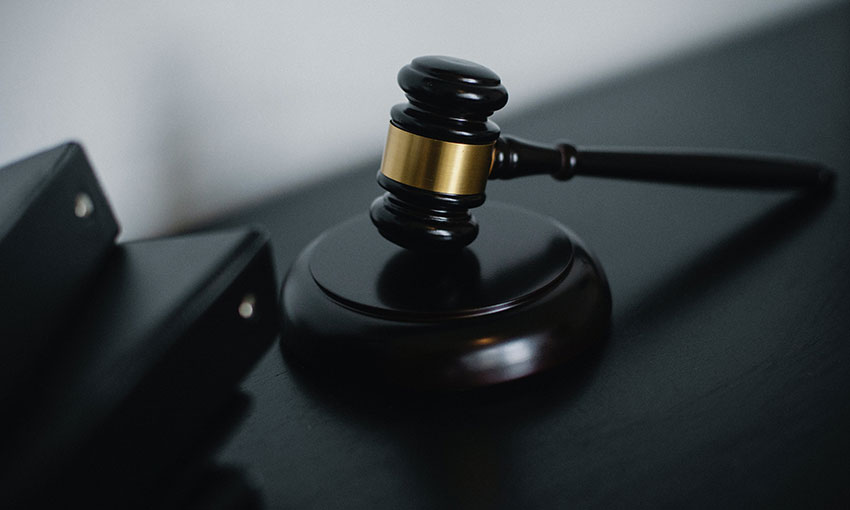 THE master of Sydney Harbour passenger vessel, Lady Rose, has pleaded guilty and has been convicted of one count of unreasonably placing the safety of another person at risk in the Downing Centre Local Court on Monday.

On behalf of the Australian Maritime Safety Authority, the Commonwealth Director of Public Prosecutions laid charges against the master, 45-year-old Paul Arthur Titze, for failing to comply with his general safety duties under the Marine Safety (Domestic Commercial Vessel) National Law Act 2012.

AMSA investigated the operation of the vessel following an incident in February 2019 involving a 39-year-old woman who was tragically found dead in a bathroom on Lady Rose during a cruise.

A report from the Office of Transport Safety Investigations later found it was likely the woman was overcome by hydrogen sulphide, a harmful gas found in sewage systems.

The master also failed to follow the vessel’s own safety management system which included completing a checklist prior to departure. The serious deficiencies identified by AMSA’s investigation should have been rectified before the fatal voyage.

“Safety management systems are designed to identify potential operational risks and provide mitigation strategies, so you don’t end up with a worst-case-scenario involving injuries to people or even loss of life,” Mr Schwartz said.

“Likewise, general safety duties are a critical obligation on every master of commercial vessels – like Lady Rose – whether they are permanent or casual employees, to ensure the safety of passengers and crew.

“Failure to follow a vessel’s safety management system or comply with general safety duties has far more serious consequences than just a court-imposed fine and a conviction.”

In addition to his conviction, the master was also fined $2000. The owner of Lady Rose has since renamed the vessel My Way.

The woman’s death has also been investigated by NSW Police on behalf of the NSW Coroner. 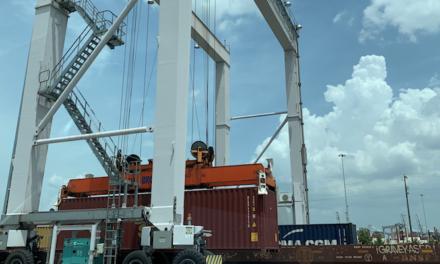 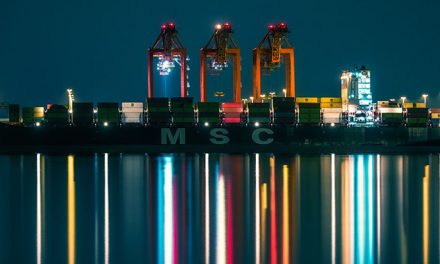