TANKER vessel Densa Whale (IMO 9601223) is being towed to Brisbane.

A spokesman for the tug company Smit Lamnalco said the tugs SL Martinique and SL Diamantina would tandem tow the ship to Brisbane.

The vessel was off the New South Wales south coast on Saturday 4 May and sailing towards Brisbane when the ship’s master advised the Australian Maritime Safety Authority that the vessel had stopped due to a series of main engine failures.

A service technician boarded the vessel via helicopter on the afternoon of 6 May.

“While damage assessment and repairs to the main engine are undertaken, the vessel managers have tasked a tug, the SL Martinique, to tow the Densa Whale out to sea,” an AMSA spokesperson said.

AMSA is said to be in regular communication with the ship’s master and is to inspect the vessel upon its arrival in Brisbane. As of Friday afternoon, the vessel remained off the New South Wales Central Coast. 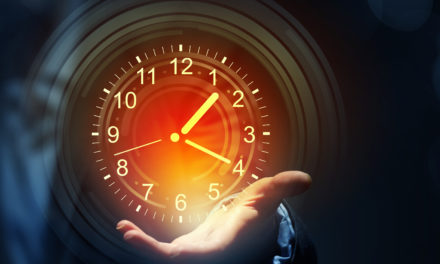