However Mr O’Connor, who has been CEO since 2011, is to remain at his post until a replacement can be found.

Mr O’Connor was chief executive before Landbridge’s acquisition of the port in 2015 and has led Darwin Port through its transformation from a Northern Territory government business to a privately-owned entity.

“Terry has made a significant contribution to Landbridge and to Darwin Port over the last eleven years,” Mr Hughes said.

“He was instrumental in ensuring a smooth transition from public to private management and more recently has led Landbridge’s investment in port infrastructure and ongoing transformation into a world-class port capable of supporting the growing demands of Northern Australia.

“On behalf of Landbridge, I would like to thank Terry for his dedication, expertise and exceptional leadership over his years at the Port.”

Mr O’Connor became CEO of Darwin Port in 2011, after some time as general manager of landside operations.

Before joining the port, Mr O’Connor served in the Royal Australian Navy and held positions with the federal government as a maritime specialist.

He also worked in the private sector in logistics and facilities management. Landbridge currently has a search underway in the Australian market. 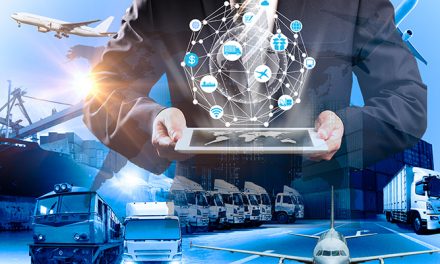 Supply chain tech to be thrashed out at summit 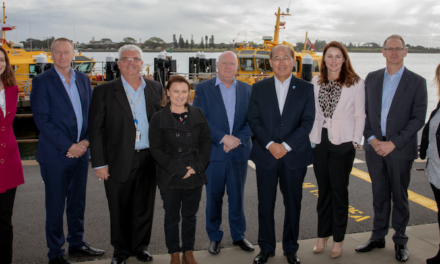