AN INCIDENT at Townsville Port has highlighted the need for effective risk management, the Australian Transport Safety Bureau says.

In November 2015, the general cargo vessel Madang Coast was coming into berth when its bow struck the shore end of berth 10 and its port quarter came into contact with a vessel on the opposite berth.

Both ships sustained minor damage and no injuries were recorded.

Madang Coast was under the control of a pilot at the time.

According to the ATSB, as Madang Coast came alongside the wharf, the forward spring line slipped.

After the spring line slipped, the distance from the stern to the wharf was too far for the aft mooring party to throw any heaving lines ashore, the Bureau stated.

According to the Bureau, the pilotage service did not have documented guidance procedures for berthing or any associated contingencies and risk management processes “were not sufficiently mature” to effectively identify and mitigate the risks.

The incident prompted the Port of Townsville to review and update the safety management system.

The safety management system included detailed berthing, operations and emergency procedures among others.

“Effective risk management systems and processes can lead to the identification, collation and assessment of found hazards, and, thus, provide the most appropriate mitigation measures,” the ATSB stated. 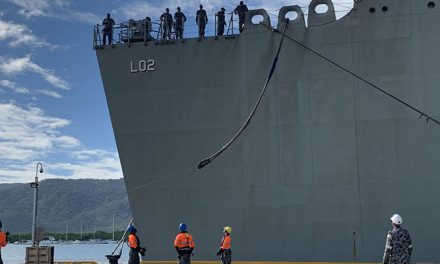 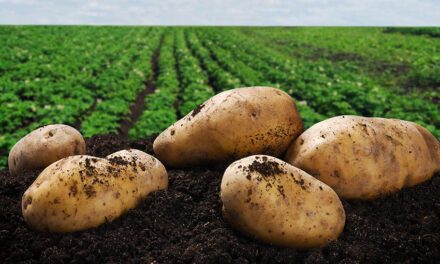