A NEW deal between China and the state of Victoria has been struck, focusing on the key area of trade, as well as infrastructure, innovation and aged care.

The deal is to form part of China’s Belt and Road Initiative, but has already attracted criticism given tensions between China and the west, concerns about Communist Party influence in Australia and the treatment of minority groups within China.

It follows the signing of a memorandum of understanding on the Belt and Road Initiative in 2018, for which the government also incurred criticism.

Under the agreement, Victoria and China “agree to working closely together” in such areas as:

Under the plan, a Joint Working Group is to be set up to guide and facilitate the cooperation, chaired by Premier Daniel Andrews and vice chairman Ning Jizhe of the NDRC.

Cooperation in these areas is already said to be occurring, along with discussions to help deliver accreditation to Victorian abattoirs looking to supply beef and lamb into China.

Like the MOU, the Framework Agreement is not legally binding.

“Victoria is proud of its longstanding and valued partnership with China and this new Framework Agreement helps take it to the next level,” Premier Daniel Andrews said.

Federal Home Affairs Minister Peter Dutton questioned whether the agreement was in the interests of either Victoria or China.

“Why does [the Premier] believe this is in our national interest? Why does he believe it’s in Victoria’s interest?” Mr Dutton was quoted as saying by The Brisbane Times. “It’s a decision that’s been made by Mr Andrews, so he can justify the decision.” 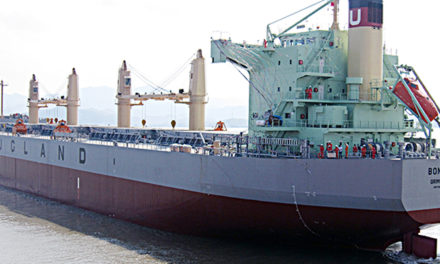