A FOCUS on trade and investment is the objective of a new office opened in San Francisco by Trade and Investment Queensland.

“This new office is well positioned to focus on supporting Queensland knowledge industries businesses to enter the North American market and increase the potential to attract high-value investment into the sector,” she said.

“The United States is also the primary source of foreign direct investment into Australia, valued at $214 billion at the end of 2018, a rise of 10.7% on the previous year.”

The office is to be led by recently appointed Queensland Trade and Investment Commissioner for North America Viki Forrest.

Speaking after her appointment, she said she was excited about driving trade and investment for Queensland across the USA, Canada and Mexico. 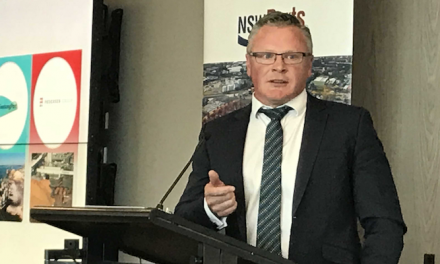