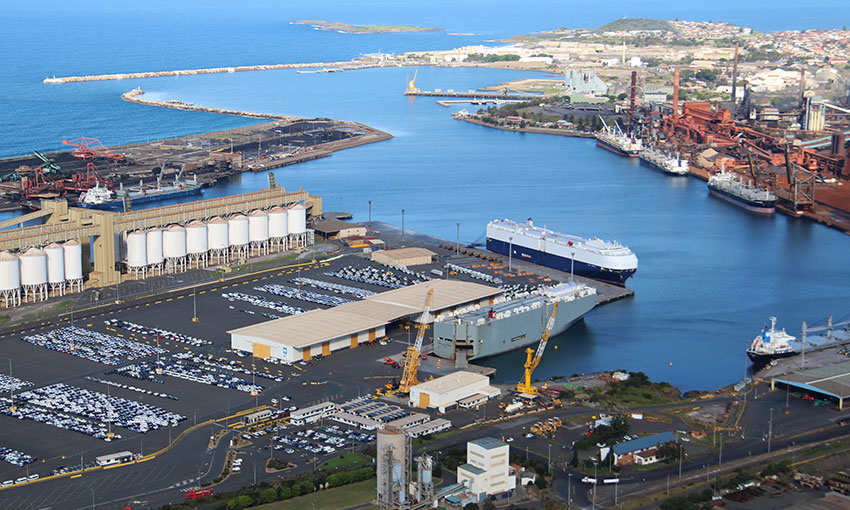 TRADE remained steady at Port Kembla in June after an up and down start to the year, according to the latest trade statistics from NSW Ports. 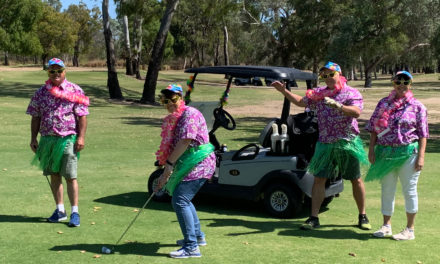