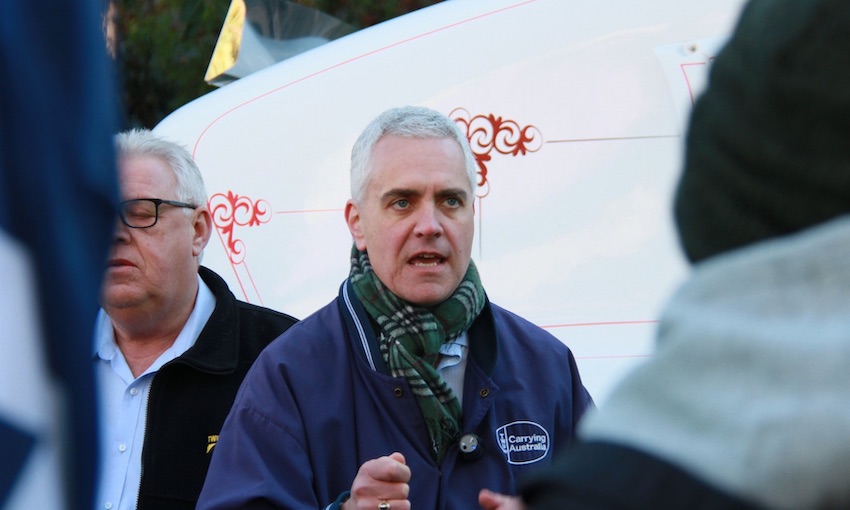 A MEMORANDUM of understanding signed by the National Road Freighters Association and the Transport Workers’ Union aims to “fight for an industry that is safe and sustainable”.

The Australian government and existing regulatory models have failed to respond to this crisis and the need for regulatory intervention has never been stronger, the two organisations say.

The MoU will allow both organisations to work together on issues of interest but they will remain independent, continuing to represent the interests of their members and raise issues particularly pertinent to their membership.

TWU national secretary Michael Kaine and NFRA president Gordon MacKinlay said the agreement to co-operate was based on a lack of action on the difficulties drivers and operators face in getting a fair rate to keep them safe and their businesses sustainable.

“For far too long our industry has had to endure a dog-eat-dog way of doing business where the all the pressure of compliance is pushed right down to the driver, subcontractor and operator at the bottom and most of the profit goes to the major retailers and manufacturers at the top which contract out transport work at continually lower rates,” Mr Kaine said.

“This is neither safe nor sustainable and the TWU is happy to join forces with the NRFA to change this.”

Mr MacKinlay said, “Transport businesses want to be paid what we are worth, not what people feel like paying us. The financial pressure on our trucking companies is real and is making it very difficult for businesses to survive in a safe and long-term way.

“We want to see change and we want standards to be lifted. Working with the TWU means co-operating on issues that matter to us and using our collective voices to tell those in positions of power that now is the time for reform.”

The MoU has as its core principles:

1. Universal application of binding, enforceable and safe and sustainable rates.

2. Independent tribunal to determine and enforce binding standards in conjunction with industry stakeholders.

4. Transport workers and transport operators given opportunity to contribute to a collective voice.

6. Adequate training and education through an industry scheme and fund. 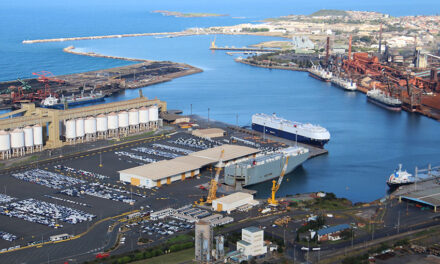