DETECTIVES have charged two men as part of an investigation into the importation of more than $80m worth of liquid methylamphetamine hidden in water bottles.

Acting on information from the NSW Police Force, officers from Australian Border Force and Australian Federal Police targeted a shipment which arrived in Sydney from Iran recently.

The consignment – which was declared to contain bottled water – was examined at the Sydney Container Examination Facility by ABF officers.

During a subsequent deconstruction, it was found to contain nearly 160L of a clear liquid concealed in the items.

The liquid was tested and returned a presumptive positive result for meth, which has an estimated potential street value of more than $80m.

After inquiries, investigators, with help from Bass Hill Region Enforcement Squad, arrested two men – aged 48 and 33 – at a business at Old Guildford this week.

Shortly after the arrests, detectives raided the Old Guilford business and two homes at Pemulway and Greystanes.

The men were taken to Fairfield Police Station and charged.

Police will allege the men were involved in the importation of methylamphetamine and accessed the consignment at Old Guilford.

The men were refused bail to appear at Liverpool Local Court. Investigations are ongoing. 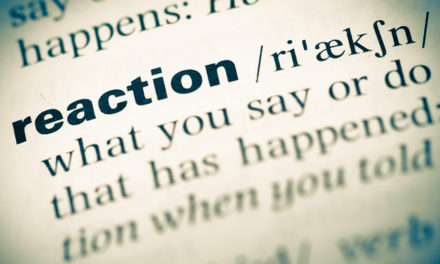 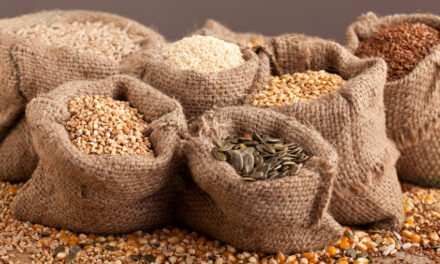