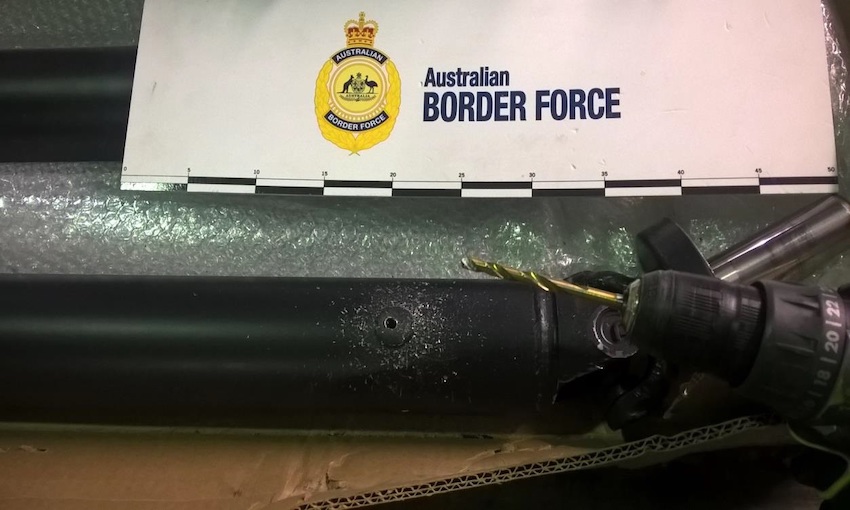 TWO men are expected to face Central Local Court , Sydney, this week over their alleged involvement in a methamphetamine smuggling attempt.

The detection was transferred to the Australian Federal Police for investigation.

AFP officers substituted the methamphetamine with an inert substance prior to conducting a controlled delivery of the consignments to a warehouse in Liverpool, NSW on 28 September 2020).

The consignments were picked up by two men, aged 31 and 27, later that afternoon.

The men were arrested and charged with attempting to possess a commercial quantity of an unlawfully imported border controlled drug, namely methamphetamine.

It will be alleged the men used details of legitimate businesses and business names to have the consignments delivered, but would intercept the delivery just prior to it reaching the actual business premises.

Police also executed a search warrant at a premises in Kogarah, NSW on 28 September where traces of methamphetamine were found on vacuum seal devices, food saver bags and other paraphernalia believed to be used for the packaging and distribution of border controlled drugs.

“The AFP will work closely with its domestic and international partners to continue enquiries into the criminal group responsible for this importation, and identify possible distributors within Australia,” Superintendent Jenner said. 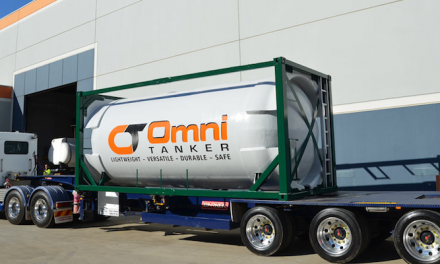 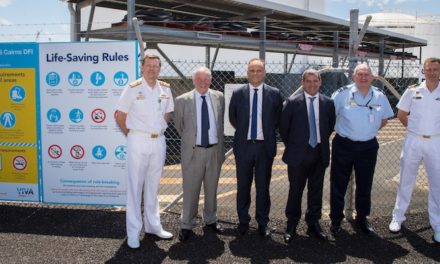