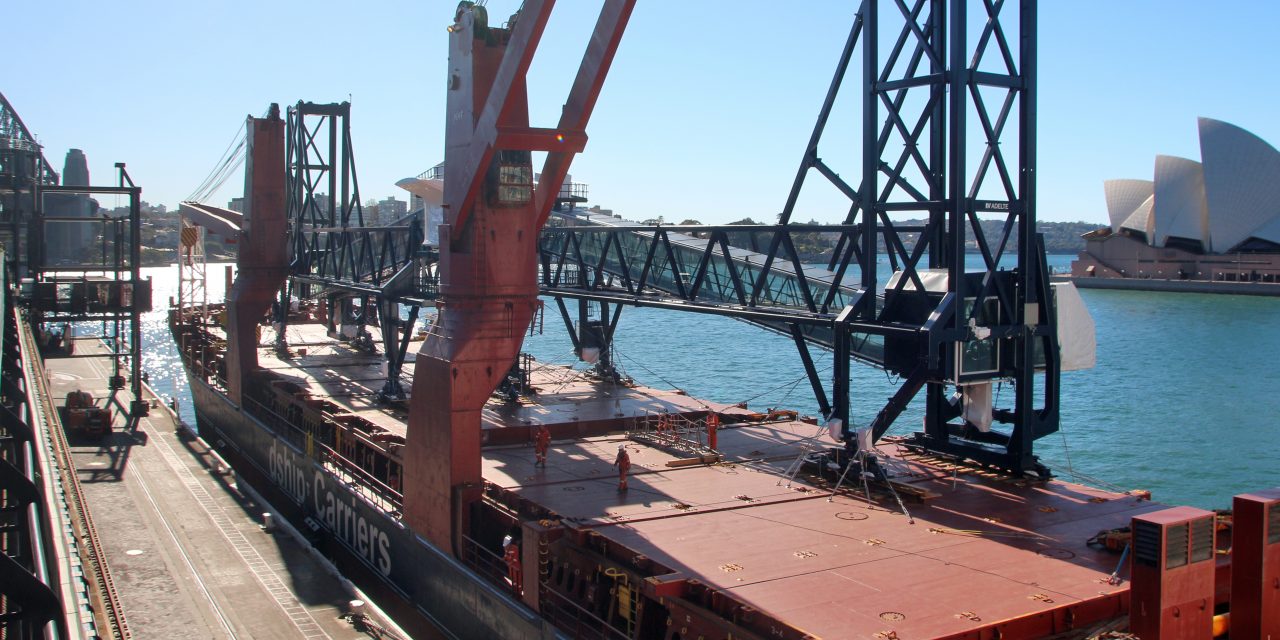 Arriving fully assembled, the new gangways were unloaded by crane and installed at the Overseas Passenger Terminal wharf.

They were shipped all the way from the firm Adelte in Spain – the same company that installed gangways for White Bay Cruise Terminal in 2012/13.

They are expected to improve the terminal’s operational efficiency, increase capacity and allow for quicker and easier embarkation and debarkation for passengers.

The Overseas Passenger Terminal reports visits from more than 200 cruise ships a year and is managed and operated by Port Authority of New South Wales.

The 300-plus cruise ships that visit New South Wales each year generate $2.75bn, according to PA. 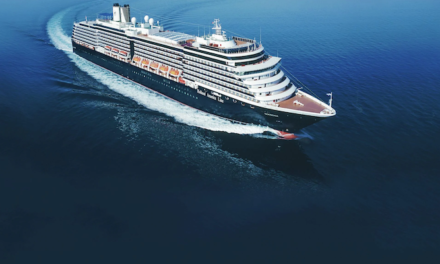 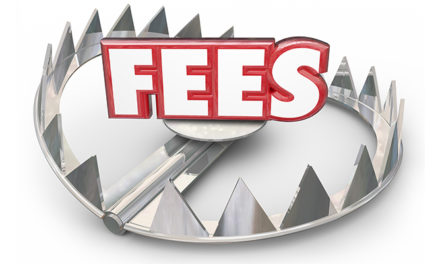