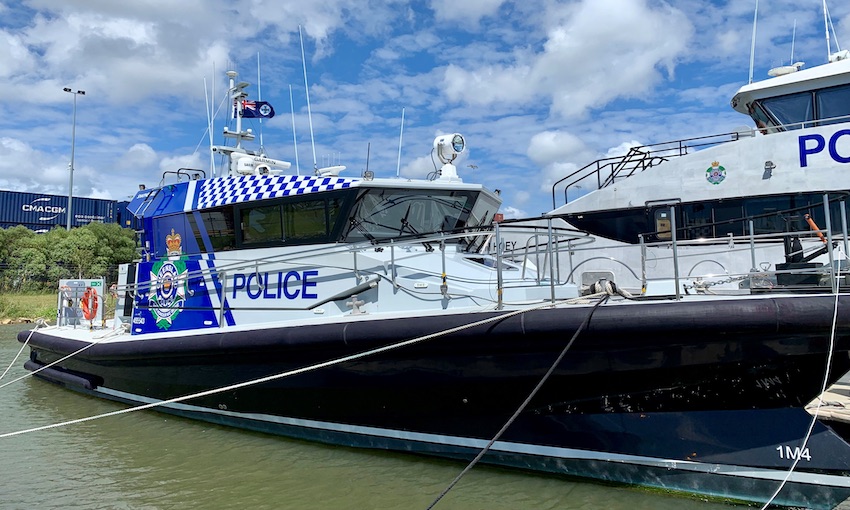 Minister Ryan said the new vessels would be deployed to the Sunshine Coast and Hervey Bay.

“Effective water policing is crucial for the Sunshine Coast and Hervey Bay,” he said.

“These new vessels will be a massive boost to local water police and their capacity to keep the community safe in those regions.

“Queensland Police have undertaken crew training and fitted out these two boats to ensure they are first rate vessels.

“The Queensland Police Service is a world class operation, and the Palaszczuk Government will continue to deliver the resources they need to keep us safe.”

Commissioner Carroll said the two new vessels were named after Queensland Police officers who had sadly lost their lives in the line of duty.

“The new patrol vessel, Queensland Police Vessel Norm Watt is named after Senior Constable Norm Watt, who died by gunfire while responding to an incident near Rockhampton on July 21, 2000,” she said.

“New patrol vessel QPV Shayne Gill is named after Constable Shayne Gill who died instantly when he was struck by a passing truck while writing a traffic ticket on the Bruce Highway near the Glass House Mountains on May 21, 1996.

“With these new vessels, we honour the memory of these two officers and their efforts to serve Queensland.”

Minister Ryan said it was special to join family and friends of fallen officers for commissioning ceremonies.

“The naming of these vessels after Constable Shayne Gill and Senior Constable Norm Watt is a fitting commemoration for these officers,” Minister Ryan said.

QPV Norm Watt is a 17-metre-high monohull patrol and enforcement vessel and will operate out of Mooloolaba.

QPV Shayne Gill is a 15-metre-high patrol vessel and will operate out of Hervey Bay.