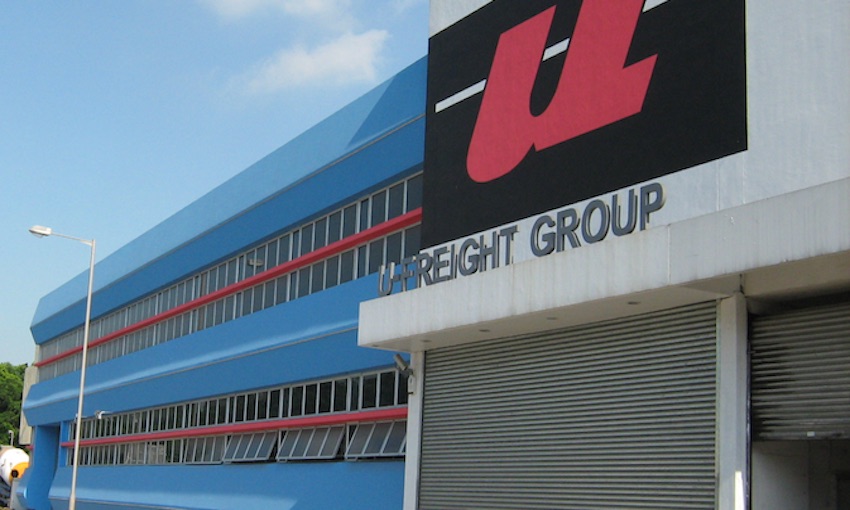 WITH increasing volumes of LCL cargo being experienced on its LCL and FCL rail freight services between China and Europe, the U-Freight Group has added a second consolidation centre in China.

The company started its regular service in 2014, consolidating cargo in Zhengzhou and using the daily service that operates from that railhead to and from Malaszewicze in Poland, Hamburg in Germany, and Liege in Belgium.

A spike in LCL traffic as a greater number of shippers switch from air and ocean to the overland mode has led U-Freight to establish a consolidation centre at its logistics hub in Shanghai.

Simon Wong, CEO of the U-Freight Group said, “As an early adopter of this routing option, we have developed a strong position in the market.

“We now handle significant consol shipments from China to Germany, Italy, Sweden, Switzerland and The Netherlands in particular, as well as smaller volumes to other European countries.

“We chose the service from Zhengzhou as it is the only one that offers a daily frequency, although for FCL shipments our large Chinese presence enables us to arrange container pickup from across the country and select a service from the rail freight gateway that is nearest to our customers.

“While other transport modes still face significant capacity and schedule issues, our overland rail freight service is clearly demonstrating that it offers a competitive alternative to air freight in regards to price, and considerably faster transit times compared to the ocean freight alternative.”

Typical transit times from Zhengzhou to Malaszewicze are between 12 to 14 days, and 16-18 days to Hamburg.