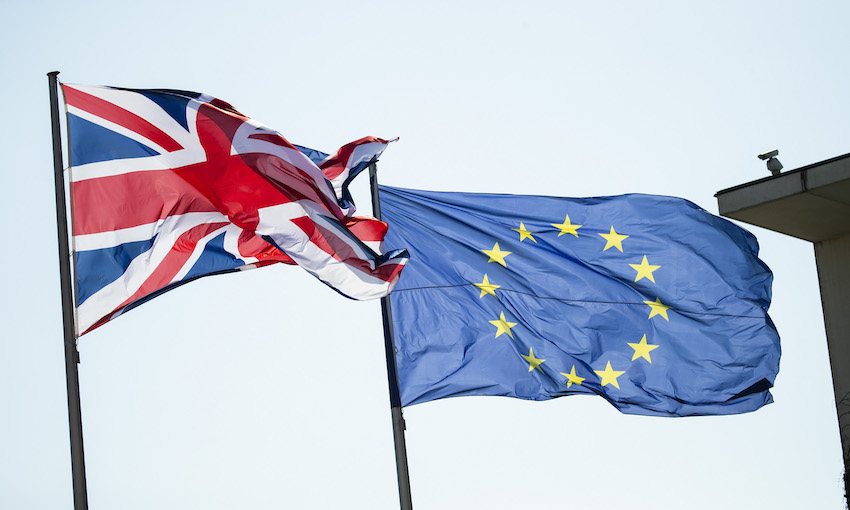 The EU and UK flags fly during a meeting between British Prime Minister Theresa May and German Chancellor Angela Merkel at the Chancellery in Berlin, Germany on April 9, 2019. (Photo by Emmanuele Contini/NurPhoto via Getty Images)

COMMENTING on the confirmation by the UK government of new border controls and procedures from the end of the Transition Period, the trade association for the United Kingdom’s freight forwarders questioned whether the phased transition will succeed in giving the companies that manage cross-border trade between the UK and European Union enough time to make the necessary preparations.

Robert Keen, director general of the British International Freight Association said BIFA members, the freight forwarders that handle a significant proportion of that trade, will also be hoping that the transfer of the Border and Protocol Delivery Group from HMRC to the Cabinet will have the galvanising effect of ensuring the readiness of the border for the end of the transition period.

“A recent survey of our members, revealed that the majority of respondents believed that an extension to the transition period is desirable, if no trade deal is agreed by December 31 2020, and UK trade with the EU is conducted on WTO lines.

“With that option now off the table, we hope that a trade deal between the EU and UK can be agreed before the end of the year,” he said.

Mr Keen said even with a phased transition for the new border processes, and the promise of an additional £50 million investment in Customs IT infrastructure and training, BIFA remains concerned on a number of issues. These include the recruitment of staff qualified and experienced in customs procedures, and the lack of available time to train newcomers, which is “not a five-minute job”.

“In effect we have a plan, but as always, the devil will be in the detail. For instance, how long will it take to build the infrastructure that the government recognises will be required?

“And it remains to be seen whether the EU will reciprocate with a similar phased transition for UK exports to the EU,” Mr Keen said. 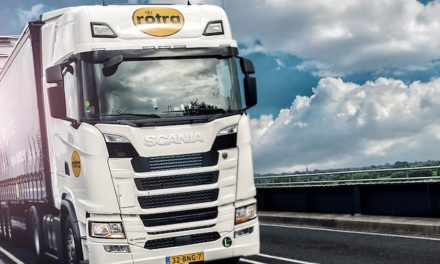 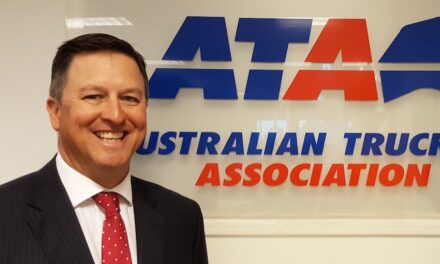 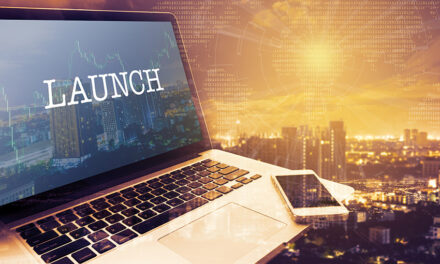