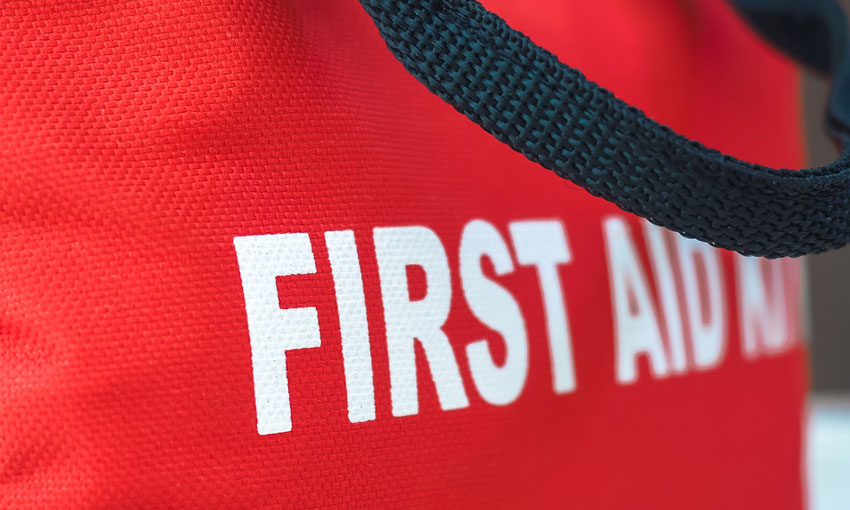 A MEDICAL evacuation of a seafarer who was seriously injured on board a ship off Western Australia has been coordinate by the Australian Maritime Safety Authority.

The vessel was sailing to Port Hedland and located about 1850 km off the WA coast, when the seafarer sustained serious burns.

From the initial call on Saturday evening to the medical transfer of the seafarer to hospital, the AMSA Response Centre in Canberra coordinated the evacuation.

The AMSA Response Centre duty manager James Fryday said he was proud of the efforts of his team and the support from Defence and other government agencies.

“Our mission was to ensure the welfare of the injured crew member and to safely coordinate the medical evacuation,” Mr Fryday said.

“When a vessel is a long way from land AMSA uses all available assets to support its search and rescue missions,” he said.

“For this evacuation, we used the Tele Medical Advice Service to assess the crew member’s condition and then I was able to task the AMSA Perth Challenger Jet to air drop specific medical supplies to the ship.

“At the same time, we requested assistance from the Australian Defence Force which tasked the Royal Australian Navy with a planned ship-to-ship medical evacuation.”

The Royal Australian Navy deployed two senior doctors, a nurse and three other medical staff aboard MV Besant, operated by Serco Australia, to support the evacuation.

On Tuesday 17 November, the Navy personnel boarded the vessel and provided medical assistance to the injured seafarer.

The vessel arrived into Fremantle on Wednesday 18 November 2020 and the injured seafarer was successfully transferred to hospital for treatment.