A QUEENSLAND solar wholesale business has been ordered to pay more than $1m in recovered Duty and Goods and Services Tax following an investigation by the Australian Border Force into the importation of Chinese aluminium rails used to mount solar panels.

The investigation by the ABF Compliance Audits Unit focused on a number of consignments imported into Brisbane over a four-year period.

The investigation found aluminium rails had been falsely declared as other aluminium products to avoid the payment of Countervailing Duty, Dumping Duty and Customs Duty.

The Australian Government imposes Countervailing Duty and Dumping Duty to combat the dumping of low priced overseas goods below their ‘normal value’, which causes, or threatens to cause, material injury to an Australian industry.

In a separate case, a national solar energy company based in Victoria has been ordered to pay more than $280,000 for also trying to evade Dumping and Countervailing Duty.

The investigation focused on the misclassification of solar mounting kits imported into Australia from China between 2015 and 2018.

“Importers who don’t pay the correct amount of duty and GST are depriving the Australian economy and ultimately Australian taxpayers.” 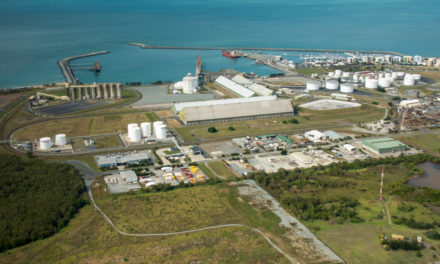