PORT technology specialist OMC International has been honoured with a special award.

The company received the Governor of Victoria Export Award for its e-Nav Dynamic Under Keel Clearance product, technology which helps with the movement of ships in shallow draft ports and channels.

The award was for “outstanding international success in professional business services including …engineering”.

“This is a fitting win for our company,” Dr O’Brien said.

“Our DUKC technology is widely recognised as World’s Best Practice in under-keel clearance management and OMC continues to be awarded contracts due to our extensive experience and unmatched expertise in this field. DUKC systems have been proven to offer greater efficiency which increases our export dollars while ensuring safety.”

According to the company OMC’s DUKC systems are installed in 30 ports around the world, including most Australian ports, and in New Zealand, Europe and North America, as well as in important waterways such as Torres Strait.

Daily Cargo News reported earlier in the year how DUKC was being deployed in the Torres Strait with a view to opening up a significant new trade route.

In another case, OMC has been working with Pilbara Ports Authority and recently contributed to a new 24-hour throughput record being recorded over two tides and 14 ships.

Dr O’Brien said the economic benefits of DUKC to the exporter could be enormous.

“In some cases, at certain stages of the tide, DUKC can provide large ships with up to an extra one metre of draft,” he said.

“For a typical container, this equates to about an extra 600 boxes and more than an extra 10,000 tonnes of solid or liquid cargo on a large bulk carrier or tanker.” 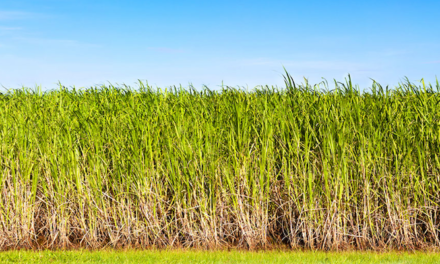 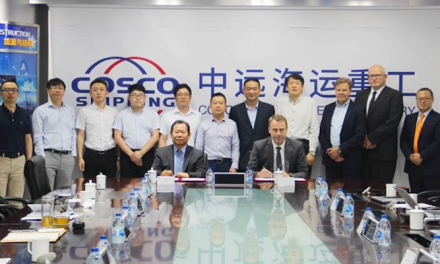