“This latest coronavirus cluster reveals that five months into this crisis, and after repeated warning from the union and others in the industry, the Australian Government has still failed to properly address the major quarantine and biosecurity threats posed by international shipping,” Mr Crumlin said.

“The dreadful lack of coordination between federal and state agencies, with information not passed on in a timely manner to the port workers that came into direct contact with crew members on the vessel, demonstrates that the lessons of the Ruby Princess debacle still haven’t been learnt.

“The fact that this vessel notified Australian authorities two days before arrival of sickness onboard, but that information wasn’t passed on before it docked, shows the current system is broken.”

Mr Crumlin said the Commonwealth government needed to urgently address these failures, in collaboration with state and territory governments.

“This flawed regulatory system not only threatens to allow coronavirus outbreaks into the broader community, it threatens Australia’s supply chains,” he said.

“If an outbreak of COVID-19 occurs among the limited number of pilots in a port, or wharfies and other waterfront workers, the port would quickly grind to a halt, forcing all trade to stop completely.” 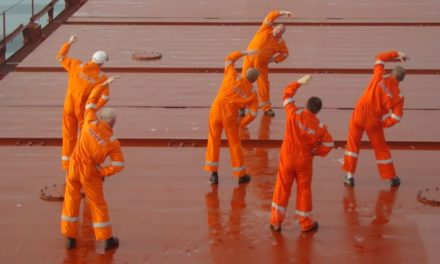 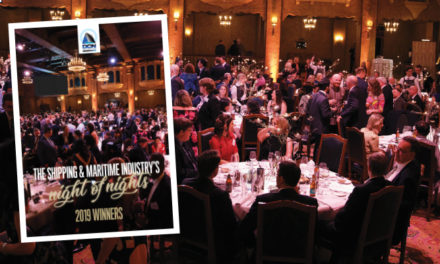