Union and stevedore in knots over ropes

WIRE ropes on a ship-to-shore crane at Port Botany are at the centre of a row between stevedore DPWA and the MUA/CFMMEU.

On July 17, wire crane ropes slipped with the union talking of severe safety implications and blaming it on the use of outsourced labour.

DPWA general manager operations Mark Hulme acknowledged the incident, however he denied the rope was at risk of breaking.

The incident has occurred at a time of a dispute over the terms of a new enterprise bargaining agreement.

“Thankfully, no one was injured when these new ropes slipped, but the fact remains that the company’s insistence on outsourcing this work to a contractor that had never previously worked on these cranes resulted in a highly dangerous and very costly failure,” he said.

“The fact is that union members made a commitment before the Fair Work Commission, 48 hours before strike action was due to begin, that a maintenance crew was available to carry out the wire rope replacement,” he said.

DPWA Sydney general manager operations Mark Hulme said one of the tasks required in a double rope change work was not properly completed.

“This resulted in the crane ropes slipping through the designated clamps and the dead end of the rope resting on the end of the structure,” Mr Hulme said.

“When this error became apparent during normal operations, the crane was removed from service pending rectification. At no stage was the rope at risk of breaking nor was it a catastrophic incident.”

Mr Hulme said the crane was returned to service on Saturday 20 July.

“The contractor engaged to perform the task has a wealth of experience performing rope changes on similar cranes at other DP World Australia facilities and at our competitors’ facilities,” he said.

“DP World has experienced similar occurrences, when this work has been previously conducted by in-house maintenance tradesmen.

“Unfortunately the Maritime Union… seeks to make industrial mileage out of the use of contractors.”

Mr Hulme said DPWA’s decision to use a contractor to perform this task “had nothing to do with enterprise negotiations”. 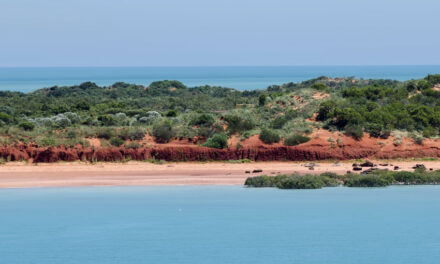 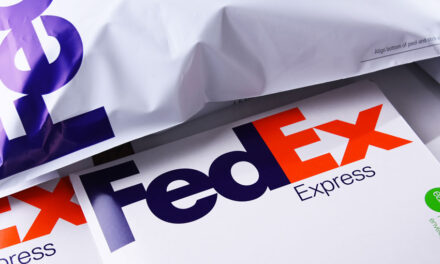 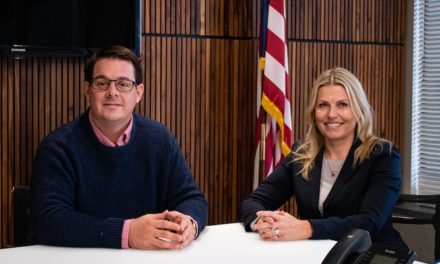