DRIVERS and Transport Workers Union representatives have told a forum in Canberra they support federally binding legislation on a system of safe rates.

“The industry realises that a huge gap has been left since a road safety watchdog was torn down and that rates, payment deadlines, safety and sustainability has gotten worse. We need to address this urgently,” he said.

“We believe that the ALP got the policy right in December at their national conference and that binding legislation to tackle the gross imbalances and a skewed power dynamic in our industry is the way forward. We look forward to moving ahead now and pushing for the implementation of this policy.”

“Drivers need to be viable so they can operator safely. We need to stop the procrastination and implement changes now,” he said.

The TWU argues the transport industry is marked by severe financial pressure from wealthy retailers, manufacturers and oil companies. 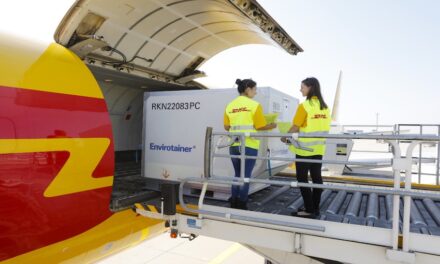 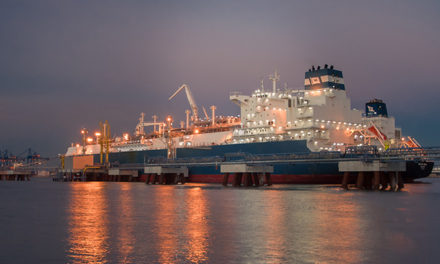