THE Transport Workers’ Union has called for change at the Australian Trucking Association.

The ATA announced on Friday of last week that CEO, Ben Maguire, was moving on and in May announced its chairman, Geoff Crouch, was stepping down.

TWU national secretary Michael Kaine said the ATA had an opportunity to put in place leaders who “adhere to the association’s original objective in advocating higher standards across road transport”.

“This is a chance for the ATA to leave behind the ideology which has prevented it from representing our industry and arguing for real change,” Mr Kaine said.

“There is a dire problem in our industry with wealthy clients at the top demanding lower rates and financially squeezing operators and drivers,” he said.

“Not only is this leading to financial hardship and bankruptcies, it is causing safety to be compromised.

“We don’t want truck driving to be Australia’s deadliest job.”

He said the ATA should be doing everything to bring about change.

“Instead it has argued against regulatory change and proposed weak voluntary codes which play right into the hands of retailers, manufacturers and oil companies who make huge profits by squeezing transport,” he said. 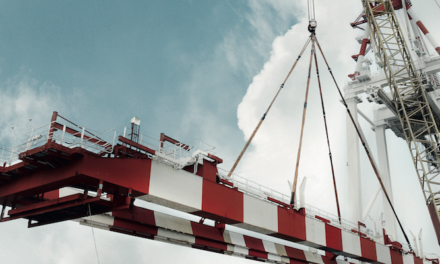 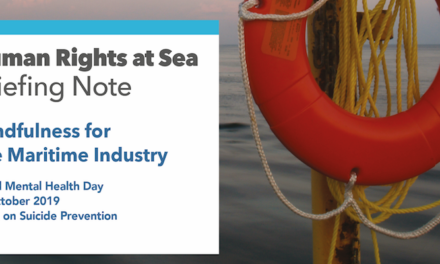