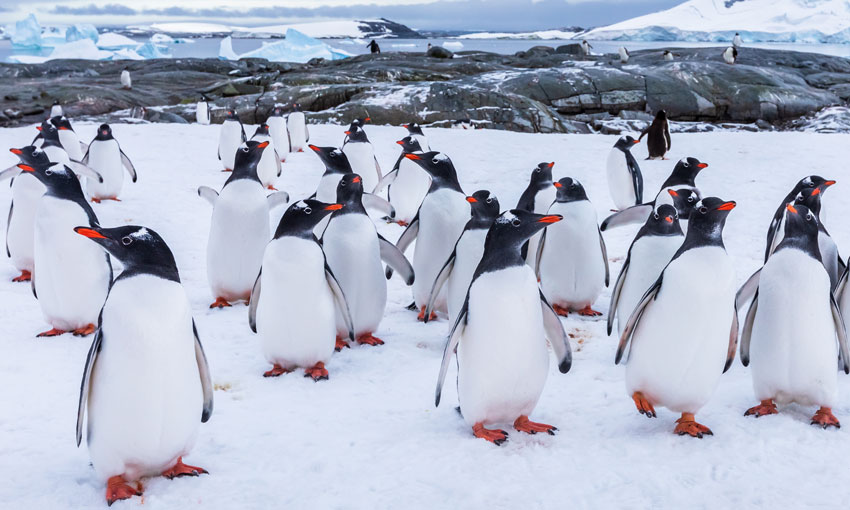 A DECISION by the Australian Antarctic Division to hire a foreign-flagged vessel for this summer’s polar expedition has incurred the wrath of the Maritime Union.

Construction of the new icebreaker RSV Nuyina, the replacement vessel for the old Aurora Australis, has been delayed, with the AAD opting to hire the ice-strengthened vessel MPV Everest instead.

But the MUA argues the AAD should have either deployed the Aurora Australis for one more summer, or at least hire its crew.

The union says the crew of the Aurora Australis were skilled in polar missions and the use of foreign seafarers risked spreading COVID-19.

“The federal government should be insisting the AAD utilise Australian seafarers who have worked on the Aurora, given their proven track record of safety and environmental protection,” MUA assistant national secretary Ian Bray said.

“As soon as the AAD became aware of the major delays to construction of the Nuyina… they should have looked to contract the Aurora for another summer,” Mr Campbell said.

“Failing that, they should have secured the use of the officers and crew from the Aurora, given these Australian seafarers have the necessary experience and continuity of service in Antarctica.

“At a time when COVID has resulted in massive job losses around the country, the AAD should be prioritising the employment of Australians in the Marine Science Program.”

MPV Everest is to do three voyages for the Australian Antarctic Program, resupplying and changing over expeditioners at Australia’s three research stations in Antarctica and on Macquarie Island.

According to AAD, MCS is responsible for the crewing of the vessel with the AAD to provide voyage management and voyage support staff.

MCS has engaged Kuiper International to help in crew recruitment.

“Australian seafarers have the opportunity to apply to work on the vessel under the recruitment processes managed by Kuiper International,” an AAD spokesperson said.

“Crew engaged to work on the vessel are highly experienced seafarers, with extensive experience working on modern, hi-tech vessels.

“This crew also has extensive Arctic and Antarctic experience and have the training and certificates of competency required to work in polar marine environments, as mandated by Polar Code.”

The spokesperson said the AAD was working with MCS to ensure employment conditions of all seafarers working on the MPV Everest met or exceeded the conditions outlined in the Seafarers Award 2020. 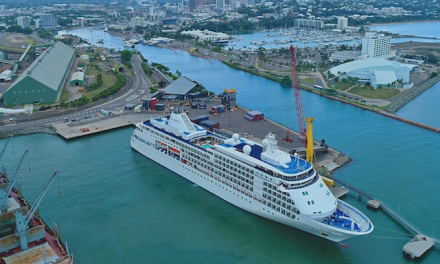 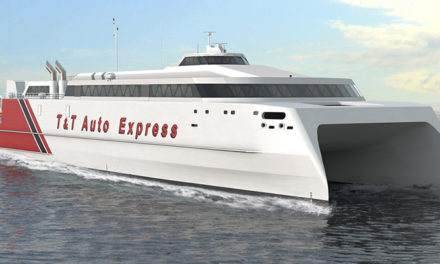