A FALL in global oil prices is “a unique opportunity” for the Australian government to deliver fuel security, unions say.

COVID-19 has drastically affected the price of global oil, something seen at petrol stations across the nation.

The Maritime Union of Australia and Australian Workers Union said the current crisis was “an unprecedented opportunity” to develop a strategic fuel reserve on Australian soil.

MUA assistant national secretary Ian Bray said the COVID-19 crisis had exposed how vulnerable Australia’s supply chains were and how important it was to have stockpiles of essential products.

“More than 90% of our liquid fuel comes from overseas, we have less than three weeks’ worth of supplies in the country at any point in time, yet without fuel our economy would grind to a halt,” Mr Bray said.

“Instead of tapping into the United States’ Strategic Petroleum Reserve — with no plan to transport that fuel to Australia if needed in a crisis — the Morrison government should take advantage of the unprecedented collapse in oil prices to build our own domestic fuel stockpile.

“The government should also commence the process of developing a strategic fleet that includes Australian-owned oil tankers, ensuring supplies can keep flowing during times of crisis.”

“Which is why a strategic shipping fleet and domestic fuel stockpile are vital for delivering genuine fuel security to the nation,” he said.

“For Australia to meaningfully address our fuel security problem we need to approach the challenge from two angles simultaneously: boosting our internal liquid fuel stockpile and ramping up our domestic fuel refining capacity,” Mr Walton said.

“If we take advantage of this current crisis to achieve both of these things then we will not be so vulnerable if the next global emergency threatens our fuel imports.”

While the idea of an Australian tanker fleet has supporters, it also has critics, including those who argue our interests are well-served by ships from a multiple of flags and avoiding putting too much of our fuel supply security into the hands of, in the words of Shipping Australia CEO Rod Nairn, “a known militant union”. 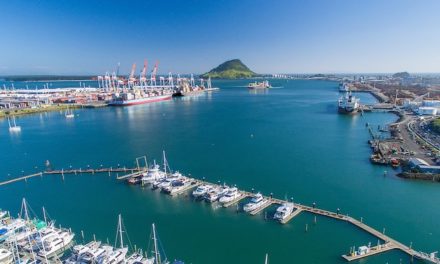 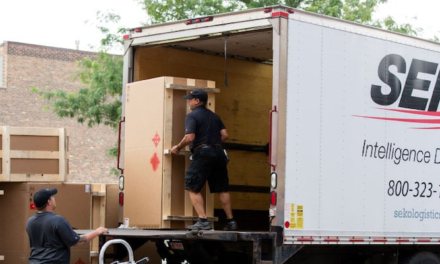