A DECISION by Victoria International Container Terminal to extend Webb Dock operating hours has been praised by a landside transport group.

From Monday 1 April, VICT will be extending landside operating hours to run 24 hours a day, five days a week, closing from 2pm Saturday until 6am Sunday and again on Sundays from 2pm until 6am Monday.

VICT is to review this arrangement after four weeks (26 April) to determine if there has been sufficient uptake to continue with these operating hours.

“It is a characteristic of the larger-volume container transport operators in Melbourne to predominately conduct import pick-ups and export receivals at container stevedore terminals at night, ultilising the most efficient heavy vehicle combinations possible to increase truck utilisation rates,” Mr Chambers said.

“There has been some frustration expressed in the past that trucks needed to be diverted during day shift to do business with VICT because of their limited, predominately daytime operating hours.”

Mr Chambers indicated transport operators were still smarting from the VICT move to increase its landside infrastructure charge (from March 2019) from $48 to $85 per full container.

“At least this commitment to longer operating hours offsets that massive cost impost to a degree,” he said.

“CTAA urges all container transport operators in Melbourne to take up the additional nightshift container slot capacity which will arise from these increased operational hours.” 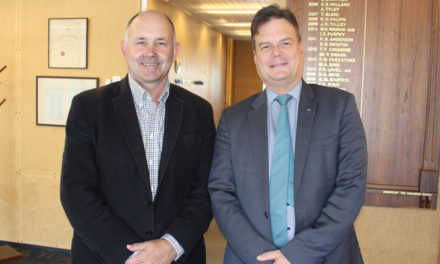 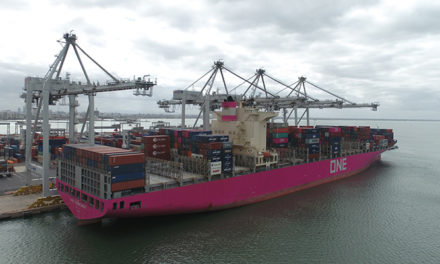 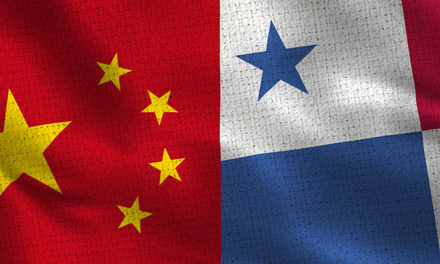 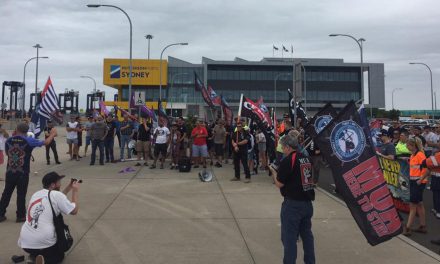