VICTORIA International Container Terminal is increasing its infrastructure surcharge 77% to $85.00 per container starting from 1 March, the stevedore announced yesterday (30 January).

The infrastructure surcharge will increase from $48.00 per container, which was implemented on 27 March of last year.

VICT said it was revising its position to remain competitive.

“As market pricing shifts towards split waterside and landside tariffs, the infrastructure surcharge will be revised accordingly,” a statement from VICT on the surcharge increases said.

“The rebalancing allows VICT to remain competitive in the market, whilst continuing to provide shipping lines and shippers with leading service levels and a viable alternative container terminal in Melbourne. Ongoing access to VICT will be conditional on payment of these charges as per our terms and conditions.”

The Customs Brokers and Forwarders Council of Australia said in a statement it was a case of “if you can’t beat them, join them”, with VICT following the lead of other stevedores in increasing infrastructure surcharges.

“The CBFCA and other industry bodies raised concerns related to implementation of infrastructure surcharges by the stevedores to the ACCC,” the council’s statement said.

“These costs continue to increase at a now rapid pace, thus materially increasing the costs of FCL and FAK container imports and exports through Australian port terminals. CBFCA members have no option at this point but to continue to pass on these costs to their import and export clients.”

Australian Federation of International Forwarders CEO Brian Lovell said the matter is complex and requires a lot of attention from the public and industry, with several industry bodies and associations calling on the government to intervene.

“Any entity is allowed to apply charges as they see fit, provided they don’t contravene competition legislation,” he said.

“The issue becomes one of increased costs which then has to be passed through the supply chain, and the end of the day it’s the consumer who is going to pay.”

AFIF said the split had more to do with stevedores’ negotiation and securing of shipping line contracts and shifting the pricing to landside where the deliverer or collector of the container has “no negotiation rights”.

“Despite approaches from AFIF and other industry stakeholders to ACCC, the 2018 Container Stevedoring Monitoring Report, noted  that the recent significant increases in infrastructure charges may require a more detailed examination by state governments, and, if warranted, a regulatory response,” the statement read.

“AFIF will be interested to see the outcome of the proposed Victorian Government’s Freight Victoria review into regulating pricing and charges, as well as access to and from the Port of Melbourne.”

“[In the piece, he claimed] that taking the lead on the introduction of the infrastructure surcharges was a ‘brave’ initiative. In our opinion, a brave and fair option would have been for DP World to pass on costs to their direct commercial shipping line clients rather than imposing unregulated fees on third parties,” Mr Zalai said.

“Stevedores are laughing all the way to the bank with what has become a convenient ‘money tap’ – it is no wonder that other stevedores have followed. How else can they match low rates to shipping lines, remain profitable and retain and attract new business?”

Mr Zalai applauded the Victorian government for “taking the lead with their inquiry and [we] look forward to supporting their investigations”.

“We are now totally reliant on government intervention as the only way to put an end to spiralling Infrastructure Surcharge costs,” he said.

According to figures in the ACCC’s Container stevedore monitoring report 2017-18, infrastructure surcharges at Sydney are currently $63.80, $41.10 and $10.45 for the DPWA, Patrick and Hutchison terminals, respectively.

In its report, the ACCC said the “rapid escalation” in charges over the past two years was led by DP World Australia, but Patrick in particular was quick to follow. 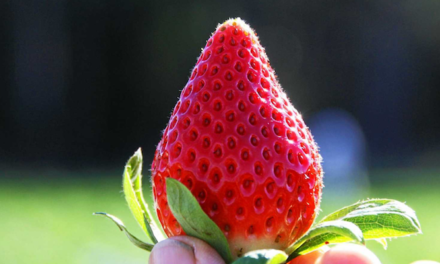 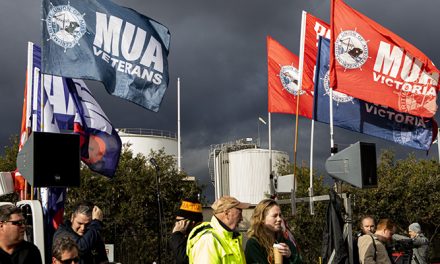 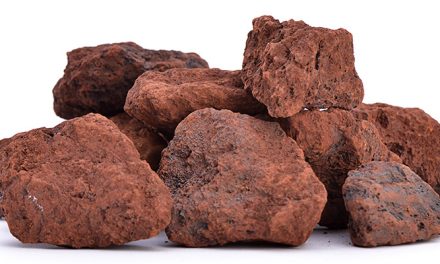