A view of Webb Dock East and VICT. Credit: Port of Melbourne

WHARFIES at Victoria International Container Terminal have voted to reject an enterprise agreement proposed by the company.

While the numbers have not been publicly released, the outcome was confirmed in correspondence from the company and the union provided to Daily Cargo News.

In a statement to staff, VICT labour and learning manager Paul Cudmore said it was “with some regret” the VICT Operations Agreement 2020 “has failed to be agreed upon”.

“We have listened. The business will now take some time to reflect on this outcome,” Mr Cudmore said.

In a statement to Daily Cargo News, VICT said it “regrets that agreement was not found”.

“We thought that the proposal was fair, especially during these challenging times,” the company told DCN.

“It provided new jobs and offered salary increases of 10% for casuals, and at least 2.5% for permanents. VICT will continue to work with our team to achieve a mutually beneficial outcome.”

In an email to union members, MUA organiser Aarin Moon said the “massive ‘no’ vote” was a great display of solidarity and “sends a really strong message to VICT”.

“You all deserve an EA that reflects your hard work and the job you do in difficult circumstances,” Mr Moon said. 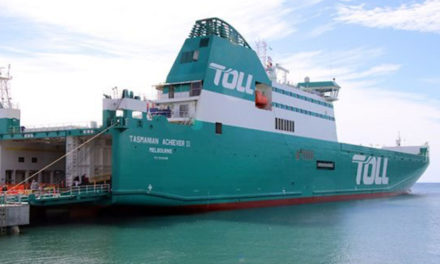 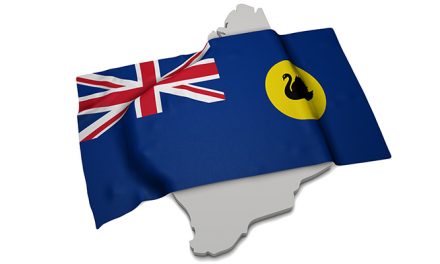 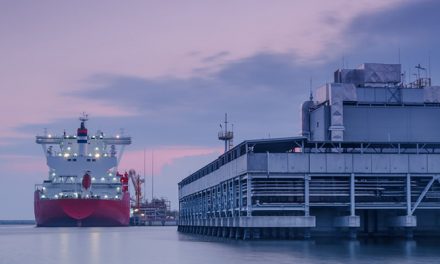