Rachel Johnson all kitted out in high visibility gear ahead of the CEO Sleepout.

VICTORIAN Ports Corporation (Melbourne) chief executive Rachel Johnson experienced a night of sleeping rough recently, but it was all for a good cause.

Ms Johnson joined other senior executives in the 2019 Vinnies CEO Sleepout at the South Melbourne Market carpark, raising almost $16,000 for a good cause.

Ms Johnson recalled the experience and how they were all provided with three large sheets of cardboard to construct as a basic shelter.

“Everyone was rugged up, warm and in good spirits,” Ms Johnson said.

“The next task was dinner and we all made our way to the soup kitchen for pumpkin, minestrone or chicken and sweetcorn soup. Really quite tasty with a bread roll and the volunteers at the soup kitchen were generous, warm and quite witty.”

The CEO of Vinnies and some other key supporters later gave presentations.

“We could all see our breath on the air and some people were commenting on the cold coming up through their feet,” she said.

“Then we began again; we heard some true stories of everyday people who found themselves destitute and homeless. The stories we heard were incredibly moving; very sad but they were told with humour and left an impression I think on everyone there.

“I can tell you without any shadow of doubt that the charities that support the vulnerable in our society are very much needed.” 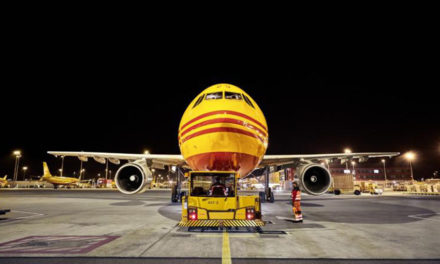 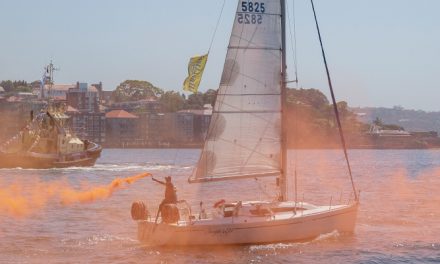