At the time the vessel was carrying a consignment of iron ore.

The ship is flagged in the Marshall Islands and has a deadweight of 300,000tonnes.

It was launched in 2016 and is owned and operated by Polaris Shipping from South Korea.

The footage shows the vessel mostly submerged with a tug nearby.

Since the vessel went aground in late February, the salvage team worked to remove about 3900 cubic metres of fuel oil and around 140,000 tonnes of iron ore from the vessel.

The Stella Banner was successfully refloated earlier this month, after which divers and class surveyors carried out a structural inspection. The vessel was determined to be a total loss and the decision was made to dispose of the vessel by scuttling.

Response teams were remaining on the scene for several days to monitor for debris or pollution. 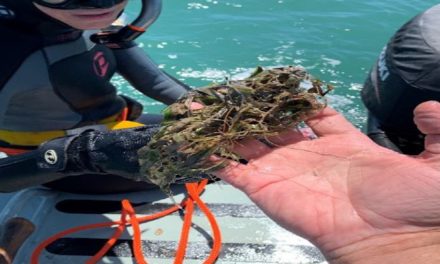 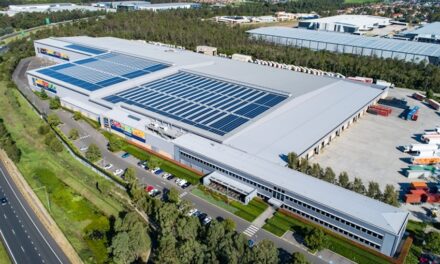