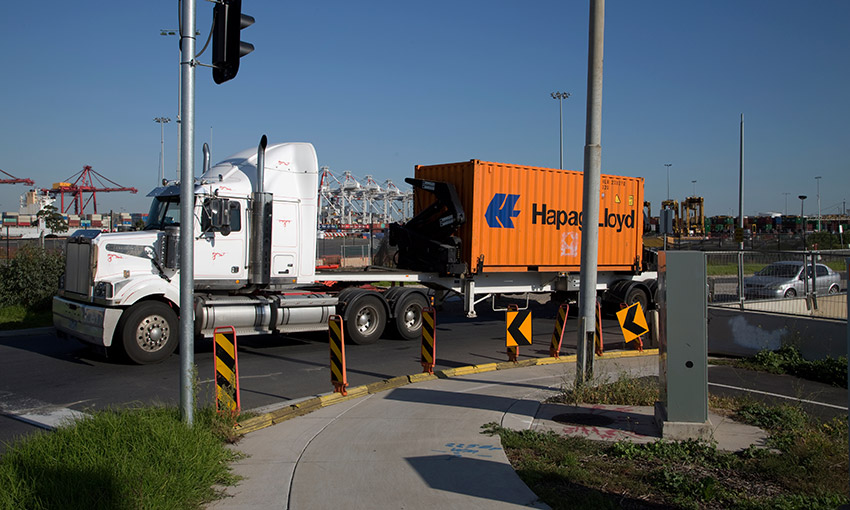 LANDSIDE operators carrying freight at the Port of Melbourne may enjoy greater transparency, fairness and certainty regarding infrastructure charges and terminal access fees.

In a letter to industry groups, ports and freight minister Melissa Horne said the model would establish clearer protocols regarding:

The draft protocol stipulates how operators could be notified about landside pricing and charges, and makes clear:

VTA chief executive Peter Anderson said the protocol would provide transparency, fairness and due process and would give operators greater time and flexibility.

“Most importantly, it will require stevedores to provide a rationale for increases to fees and charges, and regulate the frequency that prices can be adjusted,” he said.

Mr Anderson said the VTA had long been a strong and vocal advocate for the introduction of tighter regulatory controls.

“We were an active participant in the recent Port Pricing and Access Review led by Deloitte on behalf of the Victorian Government,” he said.

“This is disappointing, but understandable given that the Review’s findings mirror analyses from the ACCC Container Stevedore Monitoring Reports that the stevedores are not ‘price gouging’, but are focusing more attention on revenue generation from the landside to make up for the reduced revenue from shipping lines due to fierce price competition in stevedoring services,” Mr Chambers said.

“Unfortunately, this still leaves container transport operators (road & rail) as the ‘bankers’ for the stevedores, having to pay the high stevedore landside access fees on relatively short payment terms.”

Industry bodies are to be providing feedback on the draft protocol for notification of landside operator price increases aimed at helping the start of a 12-month trial of the VPPM from January next year.” 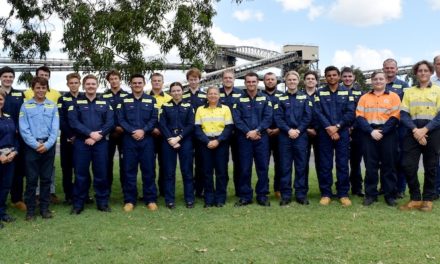 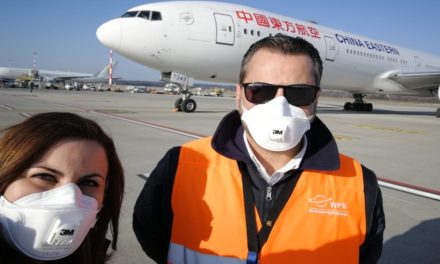 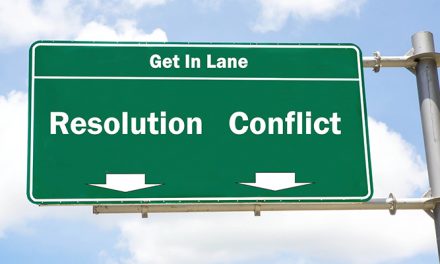