A TIDAL study project carried out by Pilbara Ports Authority is supporting the development of a national hydroid model for Australia.

The tidal model developed by the Pilbara Ports is said to have received industry acclaim for achieving extra depths in shipping channels.

Results from the study, when combined with maintenance dredging targeting high spots, achieved an extra depth of 71 centimetres in the shipping channel.

The Intergovernmental Committee on Surveying and Mapping has now formed a working group on the benefits of developing a national hydroid model for Australia, called the AUSHYDROID.

International audiences will also hear about the benefits of Port Hedland’s hydroid when Pilbara Ports presents a conference in London in October.

“The Port Hedland hydroid had a significant impact on the port’s export capacity. Every additional 10cm of declared depth is equal to an extra 1,200 tonnes of cargo per vessel,” Pilbara Ports general manager operations John Finch said. 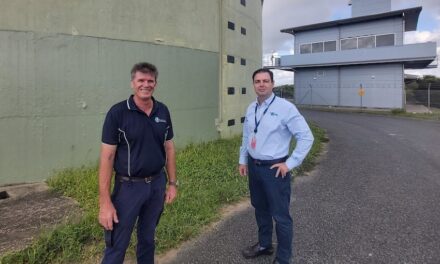