A WEAKENING economy and strong competition between stevedores are key themes of the latest Container Stevedoring Monitoring Report.

The report is prepared by the Australian Competition and Consumer Commission and looks at areas such as TEU movements, numbers of lifts and overall productivity.

According to the report, growth rates in 2018-19 were “far below those reported in the previous year”.

“The number of lifts made by the international container stevedores fell for only the second time in the last decade,” the report noted.

Industry volumes were slightly better when measured on a TEU basis, as cargo owners adopted forty-foot (FEU) containers instead of twenty-foot containers.

The container terminals reported handling a combined 7.88 million TEU in 2018–19, growth of 0.2%, the second lowest rate during the past ten years.

“The slowdown in container volume growth reflects weakening economic activity in goods distribution industries such as retail and manufacturing,” the report noted.

“In addition, the drought in eastern Australia and floods in Queensland negatively impacted on volumes of various export commodities such as grain, hay and cotton. Competition evident in the movement of lifts between stevedores.”

The report indicated competition has resulted in shifts in the stevedores’ shares of national lifts.

However, Patrick fared better, with its share of national lifts increasing from 41.5% to 43.5%, after it reported having won new contracts.

The combined share of lifts by DPWA and Patrick represented 82.6% of national lifts, the lowest on record.

“After just two years of operations, VICT has now established itself as an effective competitor in Melbourne,” the authors noted.

“Its share of lifts in Melbourne more than doubled to around 15% after it won several shipping services during the period. On the other hand, Hutchison’s share of total lifts in Brisbane and Sydney remained at 13%.” 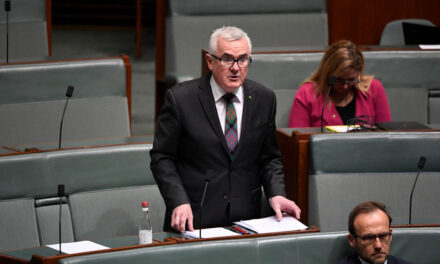 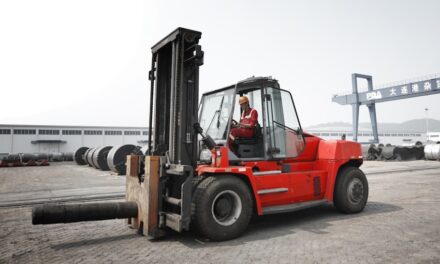