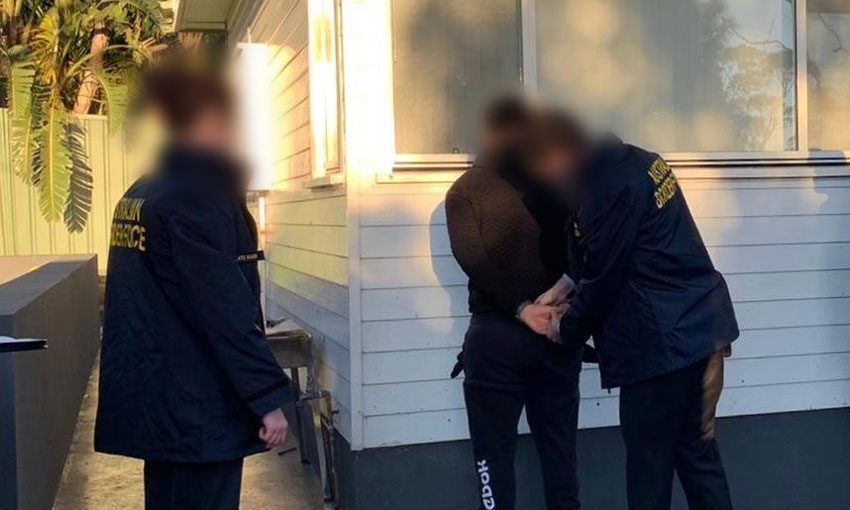 A 20-year-old man is cuffed by ABF officers. Credit: ABF

AN AIR freight consignment of wedding dresses and invitations.

Sounds romantic, however this cargo was apparently much more than it first appeared.

Officers from the Australian Border Force and New South Wales police arrested a 20-year-old man this week for importing five kilograms of pseudoephedrine, supposedly hidden in the special cargo.

The discovery was made back in February, but the arrests occurred this week following raids in the Sydney suburbs of Arncliffe, Bexley and Revesby.

The 20-year-old man was arrested at the Bexley premises and charged with importing a commercial quantity of a border controlled precursor, one count of contravening request and one count of hindering a Commonwealth official.

“Criminals shouldn’t assume the ABF is only focused on finding illicit drugs and that they have a better chance of smuggling precursors into the country. That’s just not the case,” Superintendent Low said.

“ABF officers regularly find and stop precursors at the border, which disrupts the local manufacture of illicit drugs, deprives criminal syndicates of a product to sell, and keeps these dangerous drugs off our streets.”

The 20-year-old man appeared at Sutherland Local Court on 21 July and was bailed to appear again on 14 September. 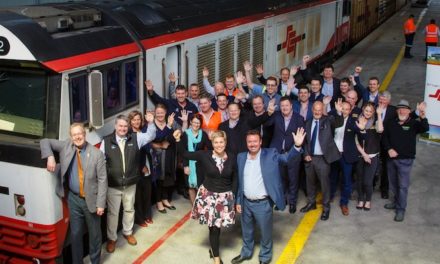 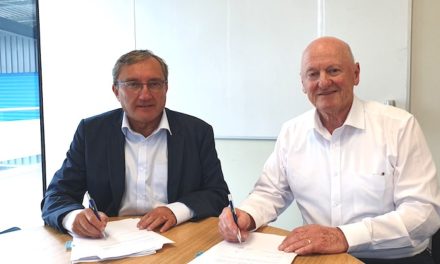