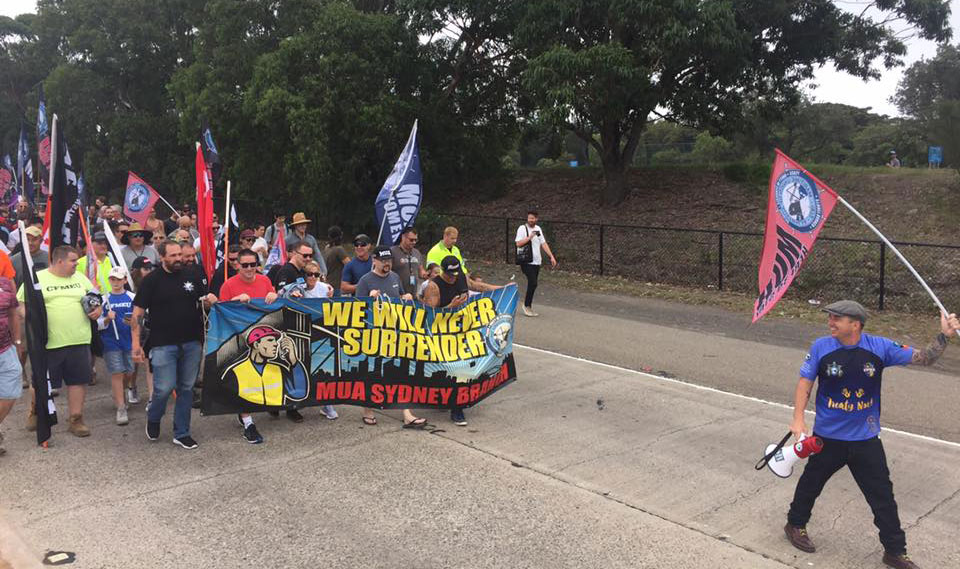 DPWA terminals across Australia are being hit with stoppages this week, as part of protected action by the Maritime Union division of the CFMMEU.

The union and the company are still to come to terms over an enterprise agreement covering its Australian terminals.

A spokesperson for DPWA said the protected industrial action notified by the CFMMEU would have “minimal impact to our operations”.

“We are actively working with our customers and other stakeholders to ensure both vessel schedules and landside operational impacts are kept to a minimum.”

However the Fair Work Commission issued an interim order lifting the protected industrial action regarding bans and limitations, however, all previously notified stoppages are proceeding as planned.

The stoppages included a four-hour halt to all operations at Fremantle on Monday between noon and 4pm, followed by a four-hour stoppage between 1pm and 5pm in Brisbane on Tuesday.

Four-hour stoppages are to occur in Sydney on Wednesday (2pm until 6pm) and in Melbourne (from noon until 4pm on Friday).

The industrial action is part of an ongoing campaign by the union for a better deal, one which resulted in a noisy demonstration at Port Botany earlier in the year. 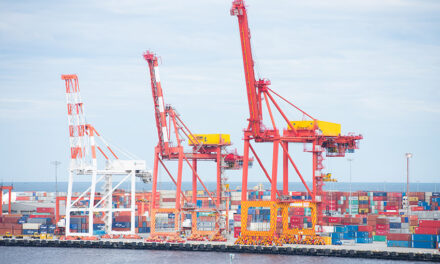 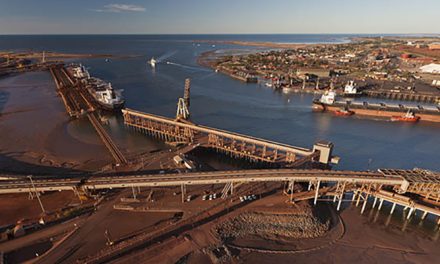