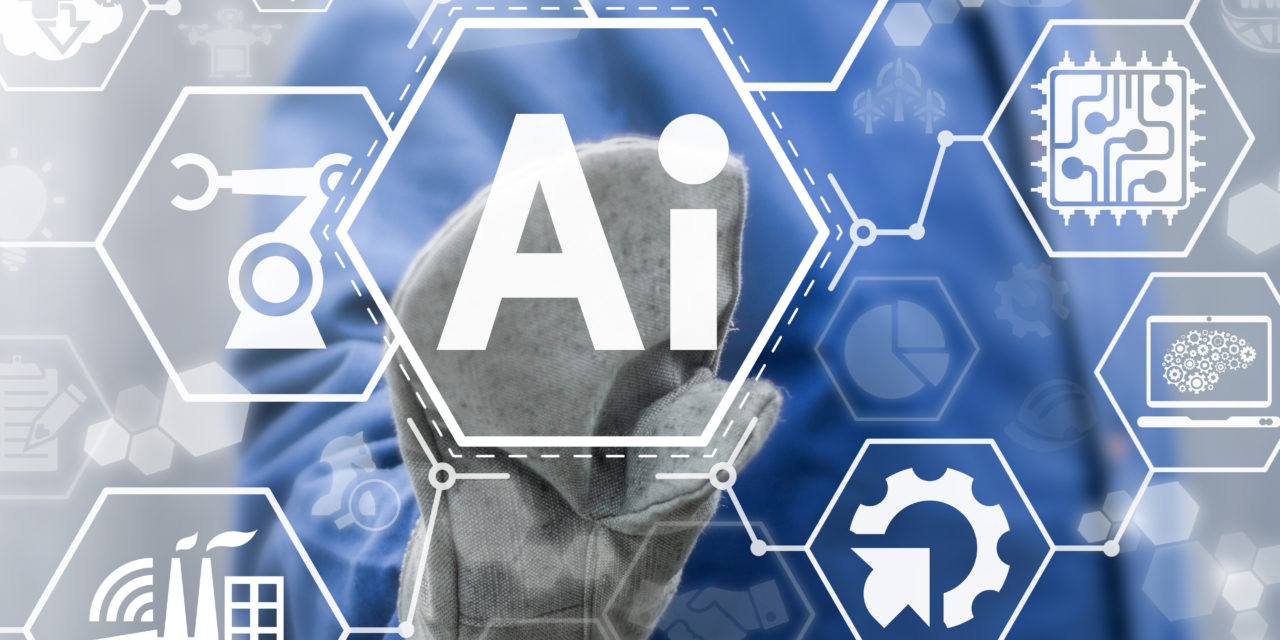 The announcement was made alongside the official start of Westug’s towage operations at Port Hedland.

“It allows us to quickly and easily plan the dispatch schedule for our vessels, and also automatically optimizes our planning, suggesting which tugs to use for which job and the speeds they should travel to ensure we’re not wasting fuel or increasing emissions,” Mr Thomas said.

“It’s an approach that will allow us to greatly reduce wasted fuel and improve efficiency for our client Fortescue, while maintaining the highest level of safety and operational excellence.”

In the second stage, OptiPort analyses the expected vessel line-up, actual estimated times of arrival and estimated times of departure, crew resting hours and other factors and assists dispatchers in assigning the most optimal tugs to each vessel, ensuring the most optimal and efficient schedule is maintained throughout the course of the operations.

“By taking advantage of new technology, Westug has moved to the forefront of the industry,” said Ron deBruyne, chief executive of Helm Operations, the makers of Helm CONNECT.

“Today, Westug is driving the pace of innovation in the industry, and showing how great towage operators can use technology to improve safety and provide even greater value to their charterers and other stakeholders.” 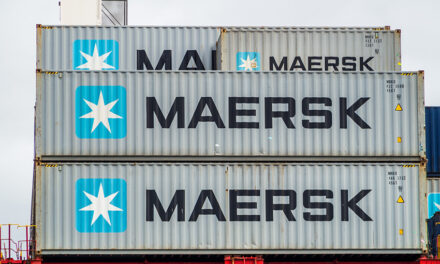