SHIPPING routes passing through whale shark territory off the coast of Western Australian may be called to question their practices after the publication of a study of animals in the area.

A five-year photographic sample of whale sharks finds around 16 per cent were injured in suspected collisions with marine vessels. The number of injuries doubled from 2011 to 2012–2013, with shipping routes becoming busier.

Experts say there is evidence to suggest that slowing down large ships in certain areas could prevent collisions and injuries, according to a report by the ABC.

Under WA legislation, the 15 tourism operators that host whale shark tours within the Ningaloo Marine Park are required to take images of each shark they encounter for photo identification purposes.

Whale shark scientist Emily Lester said, “Some of the major scars were probably bite marks from predators, but most were the marks of blunt trauma, lacerations or amputations arising from encounters with ships, particularly propellers”.

Because whale sharks spend much of their lives near the surface of the ocean, they are more susceptible to damage from vessels such as iron ore carriers.

Australian Institute of Marine Science principal researcher Mark Meekan, said, “It’s a problem that’s been going on for some time … this study was something that we tried to quantify with numbers.

“These big animals rest on the surface of the ocean for an hour or so at a time and of course, at that time, while they’re lolling about and gently swimming along at the surface, they’re very susceptible to boat strikes.”

Dr Meekan said because of the whale sharks’ migration patterns, scientists did not know exactly where the collisions were occurring.

“It’s clearly in places like the big shipping lanes that we might actually have to think about what’s going on,” he said.

“We do that for other big marine megafauna, like whales for example.

“So the idea and the concept of looking out for marine megafauna and dealing with it through slowing the ships down could be easily applied to whale sharks.” 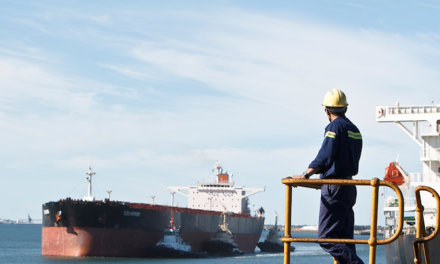 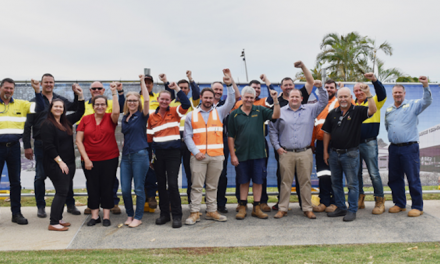