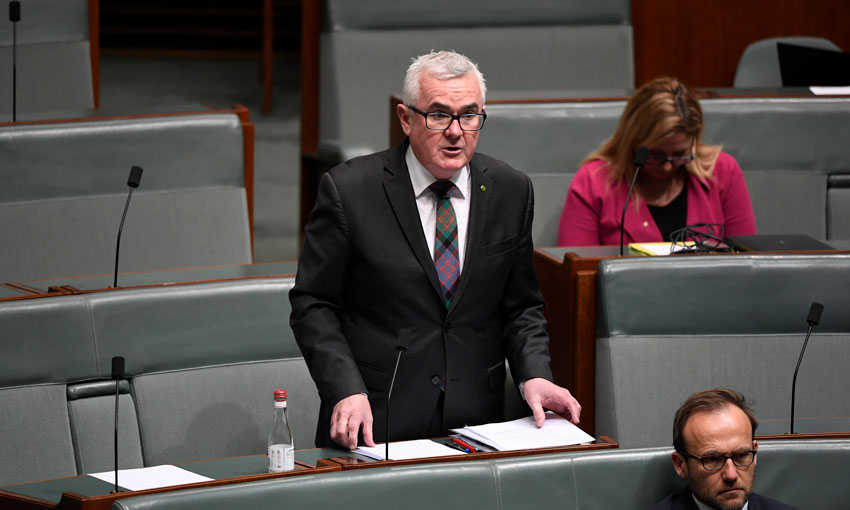 A DECISION by the Tasmanian government to block plans to build new Spirit of Tasmania vessels overseas has been welcomed by federal independent MP Andrew Wilkie.

The decision was announced yesterday, with the state government overruling plans by the board of TT-Line to have the new ships built in Finland.

Mr Wilkie, who represents the Tasmanian seat of Clark in the House of Representatives, told Daily Cargo News the decision was likely to attract community support.

“Many in the community will be delighted with the latest decision by the Tasmanian government to have the Spirits replaced by Australian built vessels,” he said.

“The pandemic has clearly shown the importance of Australia rebuilding its manufacturing sector and a much stronger ship building industry will be a part of that.

“This must include significant sub-contract work for Tasmanian firms, for example INCAT and Taylor Bros, who are first-rate ship manufacturers and outfitters.”

Mr Wilkie said it was important to get the project going.

“The obvious downside to this latest announcement is that the ship replacement project has dragged on unnecessarily and its way past time for the state government to get moving,” he said. 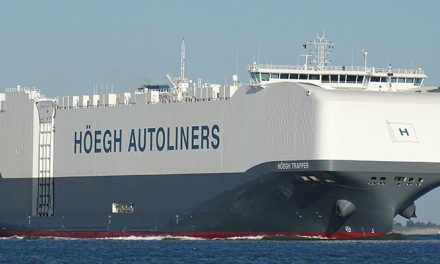