RETAIL giant Woolworths’ new Melbourne Fresh Distribution Centre will store and deliver fresh and chilled products to hundreds of Victorian supermarkets when it opens in late 2020.

The MFDC will be co-located with Woolworths’ meat supplier Hilton Meats’ production facility at Truganina, and replace the current operations at the Mulgrave Produce DC.

Co-location with Hilton and closer proximity to more fresh food suppliers will take up to 600 trucks off the West Gate Bridge each week and a further 3,000 truck movements off Melbourne roads each year.

“At one-and-a-half times the size of the MCG field, the distribution centre will provide a significant uplift in capacity to support our continued growth in Victoria,” Woolworths chief supply chain officer Paul Graham said.

“We’re proud to be investing in a best-in-class supply chain network in Victoria, delivering fresher food to our customers, taking trucks off Melbourne’s roads and creating hundreds of new jobs.”

Victorian minister for ports and freight Melissa Horne, who joined an event on-site to mark the start of construction, said, “Woolworths’ decision… is a big win for locals in the western suburbs and a huge tick for our planners, who have been working with industry and local communities to take more trucks off local streets in the west.

“The [government] is focused on delivering a range of initiatives to take thousands of trucks off local streets, build better connections for producers, and ensure Victoria remains Australia’s freight and logistics capital,” she said.

Ms Horne said the West Gate Tunnel Project will remove trucks from local streets and cut travel times for freight as the government continues to work on the business case for the Western Interstate Freight Terminal.

At full capacity more than 1.5m cartons a week will move through MFDC bringing customers fresh fruit and vegetables and chilled goods from more than 500 suppliers.

The $135m investment on the MFDC is majority funded by landowner Charter Hall, with Woolworths signing an initial 15-year lease on the site. This builds on an extensive national relationship between Woolworths and Charter Hall across both industrial and retail properties.

The MFDC is also targeting a five-star Green Star rating from the Green Building Council of Australia, with a solar panel system on the roof, charge points for electric trucks, and fuel savings of more than 400,000 litres each year from transport efficiencies. 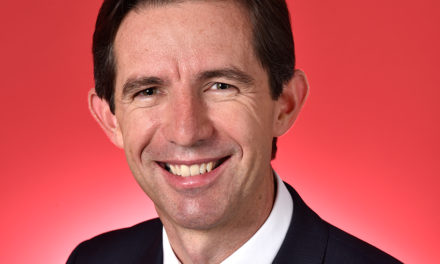 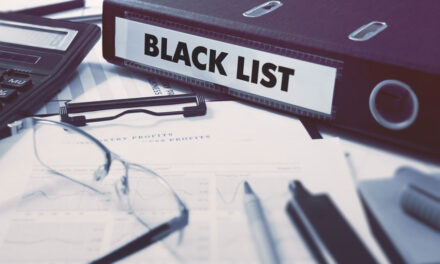