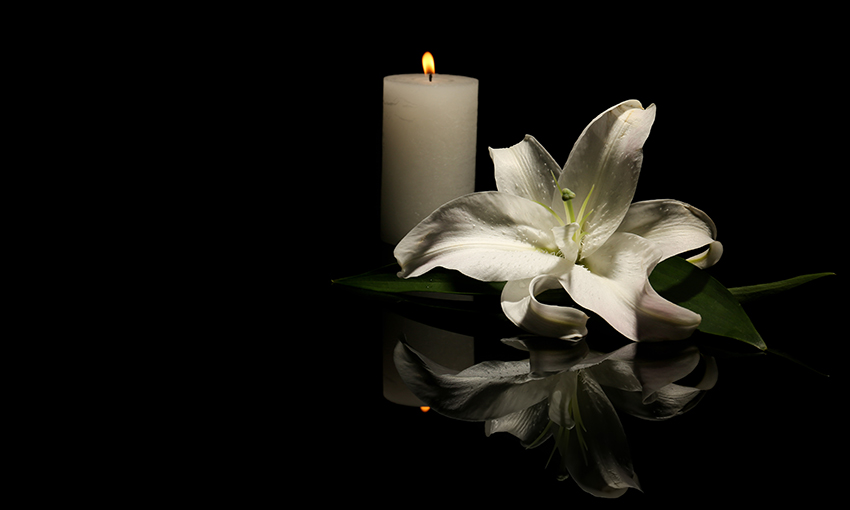 MARITIME NZ is investigating the death of a port worker, crushed by a container during cargo operations in the port of Auckland early on Sunday morning (30 August).

Emergency services were called to Ports of Auckland’s Fergusson Container Terminal around 2am following the accident on board Greek-owned containership Constantinos P (IMO 9461623), chartered by ANL and deployed on the ANZEX service from North & East Asia.

It is understood the fatality occurred during lashing operations.

Ports of Auckland has declined to comment on the incident while formal investigations are underway but chief executive Tony Gibson said staff were devastated by the death: “An investigation is under way, and we are providing support to our staff member’s family and all our staff. Their welfare is our number one concern,” Mr Gibson told local media.

The Maritime Union of New Zealand claims members regularly work “dangerous” 12-hour shifts and 60-hour weeks and is pressing, along with other unions, for a renewed focus on job health and safety.

Constantinos P was moved to a lay-by berth during investigations and then sailed for Lyttelton at 1900 on Monday night.

Two weeks ago Ports of Auckland admitted a health and safety charge in the Auckland District Court following the earlier death of 23-year-old straddle carrier driver at the Fergusson terminal, who passed away five days after suffering serious injuries when the straddle tipped over.

On 24 July, the company was fined NZ424,000 over the death of an ocean swimmer in Auckland harbour, struck by a speeding port pilot boat.