A 3D x-ray unit has been installed at Melbourne Airport to protect the horticultural and agriculture sectors from those inadvertently bringing in pests and diseases.

Agriculture minister Bridget McKenzie said the new unit was automatically detecting biosecurity risks in fruit and vegetables and could be expanded to target high-risk seeds and meat.

“Biosecurity is an investment in protecting jobs and the economy,” Senator McKenzie said.

“They are helping to protect the 73,000 jobs in the horticulture industry, using 3D images to automatically detect risk items in luggage and alerting biosecurity officers to the threat.”

She said the 3D x-ray at Melbourne Airport had screened 18,000 bags and detected more than 1200 risk items, at a detection rate of 7%.

“This is helping keep out diseases like citrus canker, which has led to extensive production losses in citrus industries across the globe and would wreak havoc on our million-dollar citrus industry if it established here,” she said.

“Now the technology’s proven it is being trialled at the Melbourne International Mail Centre to detect fruit and other biosecurity risks in mail items.”

Senator McKenzie said her department was looking to use it to target other biosecurity threats such as high-risk seeds and meat that could carry African swine fever and foot and mouth disease.

“FMD is one of the world’s most serious livestock diseases and could cost our economy billions and take a decade to eradicate,” she said.

“Fragments of FMD were recently detected in pork products intercepted at Australia’s airports and mail centres, so the risk is real.”

This innovation is part of a joint project with Biosecurity New Zealand, which is trialing the same unit at Auckland Airport.

The x-ray images generated from both the Melbourne and Auckland units are to be combined to create a biosecurity risk image library. 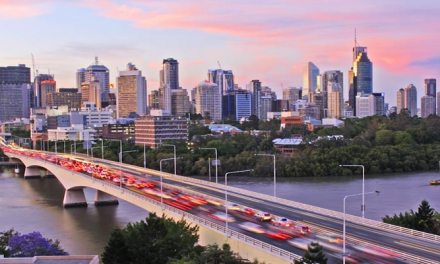 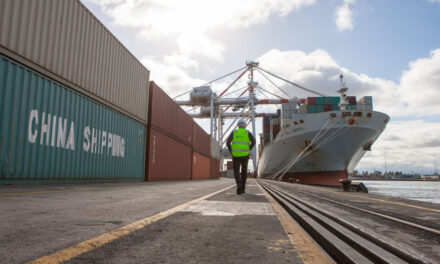