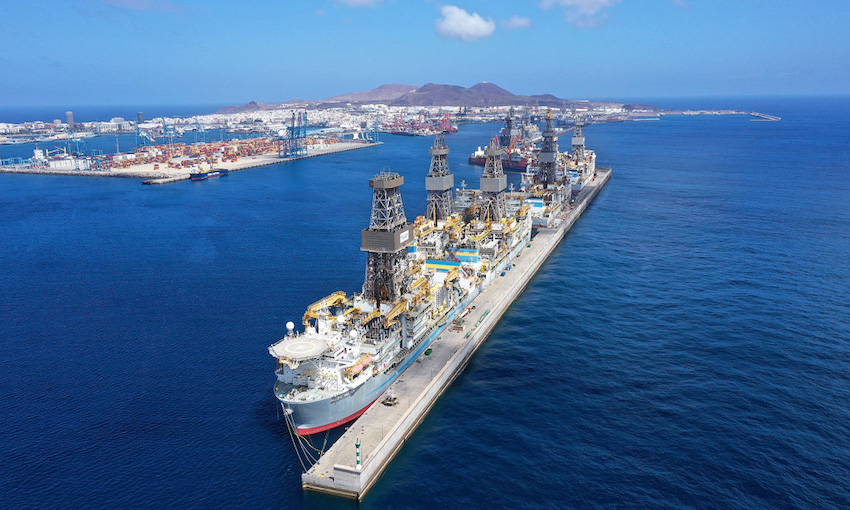 PORT leaders from around the world who met under the remit of the United Nations Conference on Trade and Development have highlighted the role of technology in safeguarding ports against challenging global events.

Aurelio Martínez, president of Spain’s Valencia Port Authority, said crisis such as the pandemic have reminded society of the importance of port-based logistics for the safety and security of global wellbeing.

“More than ever, and bearing in mind the growing risks linked to the climate change evolution, ports should become key resilient partners for supply chain managers,” he said.

Port representatives discussed how the consequences of climate change will impact ports worldwide, affecting businesses and the people who depend on them.

For example, in the Philippines, a severe storm that damages a port serving one of the nation’s 7000 islands can cut off the local population’s lifeline for days or weeks.

“Disaster response and management plans have to be included in the business continuity plans, and these plans have to be regularly updated,” Philippine Port Authority assistant general manager Hector Miole said.

“Traditionally, we would plan for the next 50 years. But in the changing environment, we need to have shorter terms for planning – maybe only 10 or 20 years,” he said.

According to UNCTAD, port managers agreed that advancements in digitalisation and cybersecurity are vital to improving port resilience.

“COVID-19 showed us the importance of having reached at least a certain level of digitalisation,” Ghana Port Authority director general, Michael Luguje said.

“Otherwise, many ports would have been shut down and the economy would have suffered even more.”

Although increasing the use of digital technologies has improved shipping processes and port resilience in the face of COVID-19, port leaders also identified risks.

For example, a cyberattack may interrupt operations and inflict financial losses on port actors and economic damage on local businesses and populations.

To reduce the risks associated with digitalisation, participating port managers said all transport stakeholders interacting with a port should be integrated into the port’s digital system.

Joseph Hiney, chairman of Drogheda Port Company in Ireland, said that when ports provide infrastructure and services for vessels, the harbour is responsible of potential risks.

“This responsibility cannot be outsourced,” he said. “It should be the same with digital risk management.”

Since its inception in 1996, UNCTAD’s TrainForTrade program has targeted key topics around port sustainability and resilience, such as climate change adaptation, digitalisation, decarbonisation, and worker health and safety.