A RARE White’s seahorse colony has been found at Glebe Island in Sydney Harbour.

The discovery of White’s seahorse living in the port was made by an aquatic ecologist during an environmental assessment.

Although found throughout Sydney Harbour, populations of White’s seahorse in NSW are understood to have fallen in recent years and it is now considered “endangered” in the state.

The underwater field survey was part of an aquatic ecology assessment by Port Authority of New South Wales ahead of maintenance to a wharf.

A silt curtain is to be installed to protect a nearby rock habitat which already provides a home for the seahorses.

With this habitat suitably protected, aquatic ecologists will dive to find and relocate any seahorses living in the upcoming maintenance area to their new home.

Glebe Island is a working port in the heart of Sydney Harbour and is located next to the White Bay Cruise Terminal in Balmain.

A school of kingfish was also found in the area. 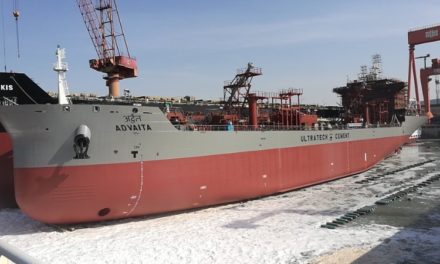 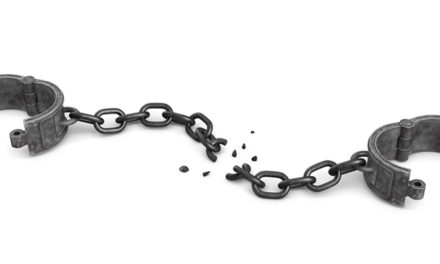 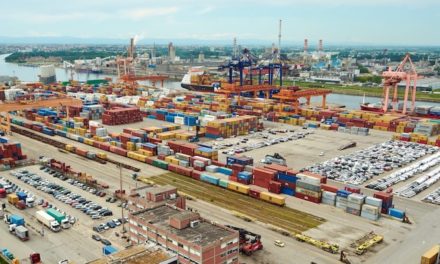