A cargo of tobacco the ABF was illegally imported. Credit: ABF
ADVERTISEMENT

AN APPARENT attempt to smuggle more than a tonne of molasses tobacco, 810,000 cigarettes and other banned products has led to charges being laid against a 48-year-old man from the Perth suburb of Scarborough.

According to the Australian Border Force, the illicit cargo was concealed inside a sea container from India and the value of evaded duty on the molasses tobacco and cigarettes amounted to more than $1.84m.

Officers at the ABF WA Container Examination Facility scrutinised container the after it arrived from India on 18 February.

A sharp-nosed detector dog sniffed out the tobacco.

It is alleged that behind a ‘cover load’ of food and household products were:

Kamini pills, which contain opium poppy, and chewing tobacco are banned in Australia.

Several tobacco products were located and seized at the business

The man was arrested at the business and charged with one count of importing tobacco products with the intention of defrauding the revenue.

He was bailed ahead of another appearance in Perth Magistrates Court.

The amount of duty allegedly evaded is allegedly more than $2.14m.

“These seizures will put a significant dent in the supply of illicit tobacco in Western Australia,” Acting Commander Newman said. “People who engage in this kind of behaviour – whether it’s growing, importing, supplying or buying black market tobacco – not only put money into the hands of organised crime, but take away potential tax dollars from the Australian community.” 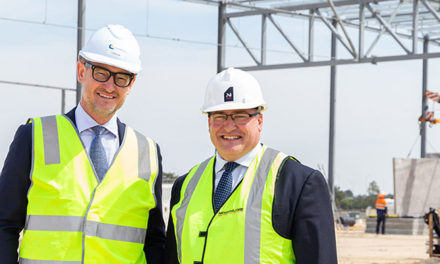 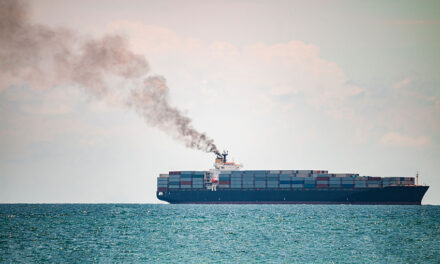