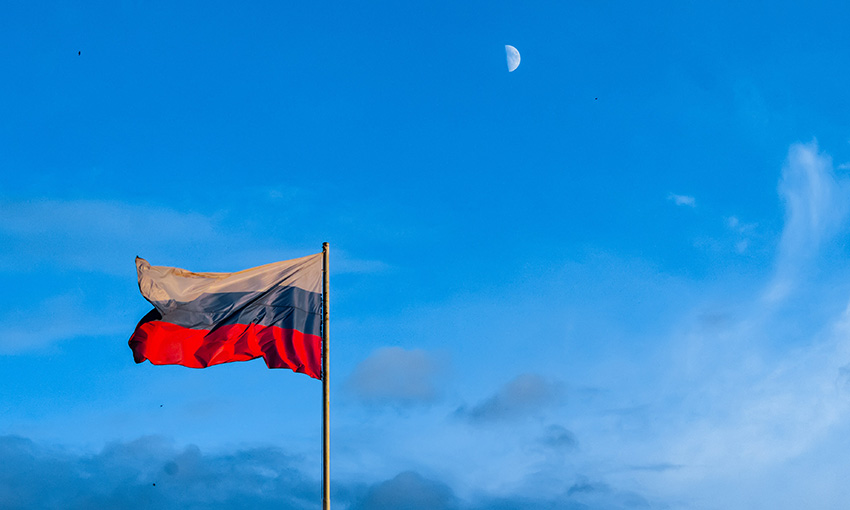 I have previously written regarding fundamental changes to Australia’s sanctions regime, from implementing UN sanctions, through to the adoption of our own Autonomous Sanctions and more lately, the creation of the new Thematic Sanctions.

The significance of the breadth of our sanctions regime, matched with additional controls on imports and exports has been on display with actions taken by Australia in response to the conflict in Ukraine.

This month’s print edition of the Daily Cargo News includes an article from myself on the evolution of our sanctions regime but even since the time I wrote that article, there have been significant additional developments, not all of which have been exclusively linked to the Ukrainian conflict. The ability to create autonomous sanctions and impose additional controls on imports and controls has represented a significant advantage for Australia in being flexible in its measures to meet changing circumstances.

Those developments have included the following:

These actions reflect similar actions by other countries such as the US and the other G7 countries which have also removed MFN status from Russia. The US has also imposed broader import controls on Russian products including prohibiting “luxury” items (such as diamonds, caviar, fish products and vodka) as well as grain and oil. The control on oil imports caused the US to release part of its “Strategic Defence Reserve” of oil for processing and use in the US economy for the first time in its history. 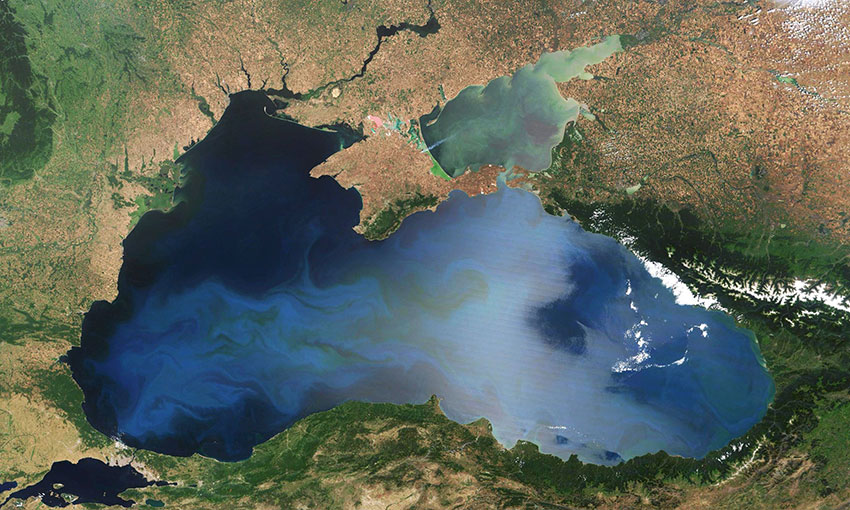 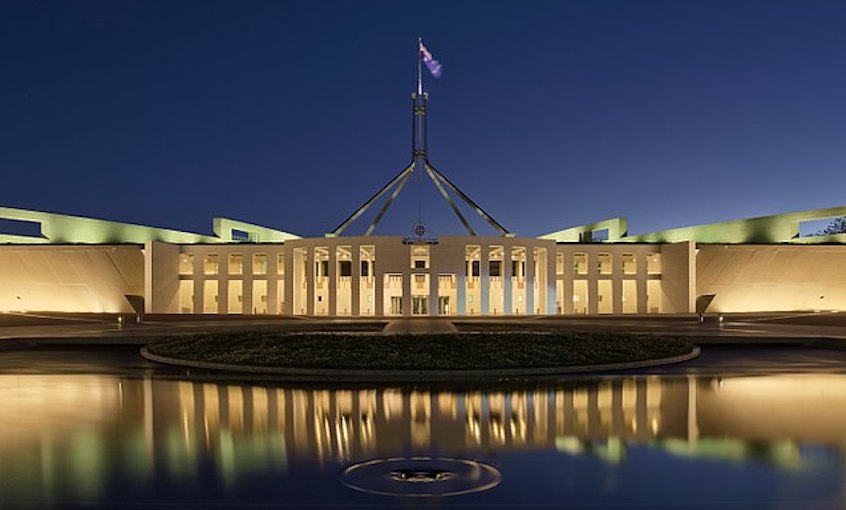 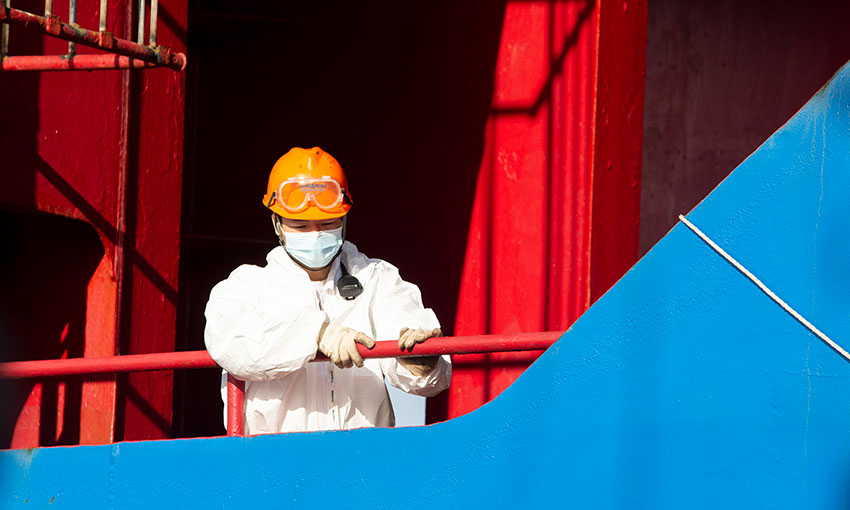