In a statement provided to Daily Cargo News, the regulator said it was “investigating these concerns and will provide more information in due course”.

“In the interim, the ship remains under detention,” AMSA stated.

The Maritime Union of Australia (part of the CFMMEU), released a statement, saying the shop was bringing alumina to the Tomago Aluminium smelter, inland of Newcastle, when it was detained by authorities.

The union said Unison Jasper had been operating under a temporary license issued by the Australian government to undertake coastal shipping between Gladstone and Newcastle and was crewed by Burmese seafarers.

“Quite frankly, the Australian Government allowed things to get this bad on the Unison Jasper. They were clearly unconcerned with the seafarers’ conditions on board when they freely issued a temporary licence to this ship just last month,” he said.

“These Australian ships have been replaced by foreign Flag of Convenience vessels, operating under temporary licenses from the federal government, and crewed by exploited foreign workers.”

Mr Crumlin said the owners of Tomago Aluminium — which include Rio Tinto and CSL — must act to address the situation. 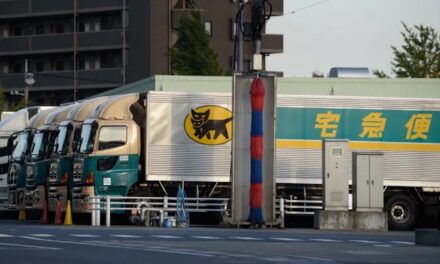 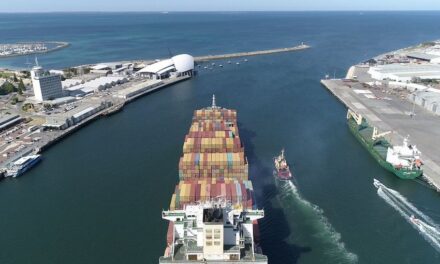