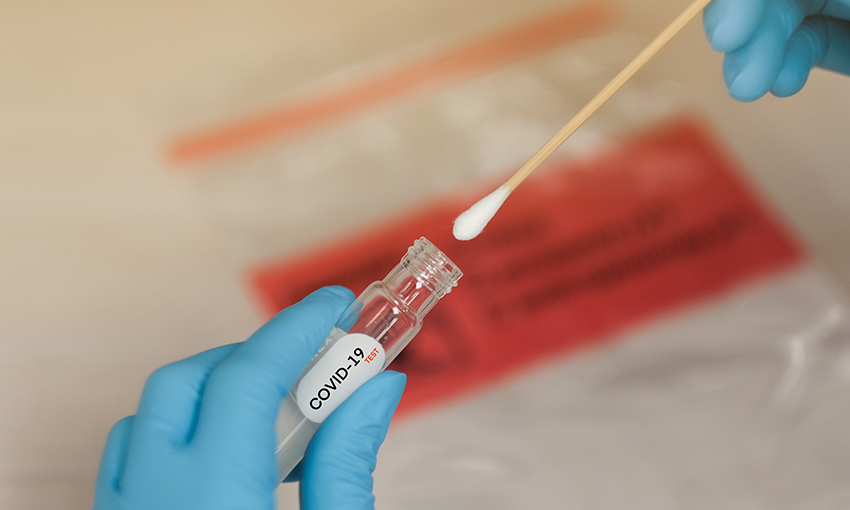 MARITIME Safety Queensland has reported five cases of COVID-19 aboard four vessels arriving within Queensland during the past week.

Globe Electra (at anchor off Townsville) – after reports of a crew member displaying COVID-like symptoms prior to arriving in Queensland waters MSQ arranged for testing of the entire crew of 20 on 13 August.

These tests showed two crew members on the bulker as positive for COVID-19, at which time they were removed from the ship and transported to hospital for treatment and observation.

A medical team did a second round of testing on the remaining crew on Thursday 20 August, tests showing a further one positive case from an asymptomatic crew member.
This crew member has now been medevacked from the ship to hospital.

“MSQ and QLD Health will continue to monitor the remaining crew with twice daily temperature checks and updates, and will arrange a further round of testing in the coming days,” MSQ general manager Angus Mitchell said.

Kilian Oldendordf (at anchor off Hay Point, near Mackay) – testing of the entire crew of (21 was done on Sunday 16 August after MSQ was alerted that three crew who had previously tested positive were removed off the vessel on 3 August in Manila.

Test results were subsequently received on Wednesday 19 August with all 21 crew reporting negative for COVID. That vessel was later cleared to berth on 22 August.

“MSQ is working with QLD Health to bring the two positive crew members ashore to be admitted to hospital and will continue to monitor remaining crew and arrange for a second round of testing in the coming days.”

AAL Newcastle (off Townsville) – Before arriving in Queensland the master of this general cargo ship reported one crew member of 26 crew as having a high temperature of 37.4° C. The vessel’s last port was Yokohama, Japan where a crew changeover occurred.

The seafarer with the elevated temperature was subsequently transferred ashore by QPS and QAS to Townsville Hospital Thursday 20 August for COVID testing. This tests returned negative for COVID and the seafarer was given the all-clear to return to his ship.
ADVERTISEMENT 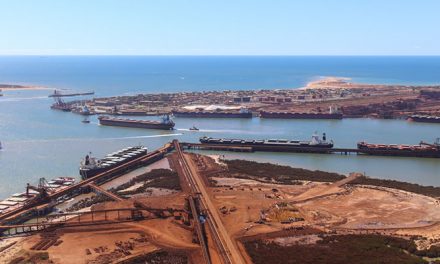 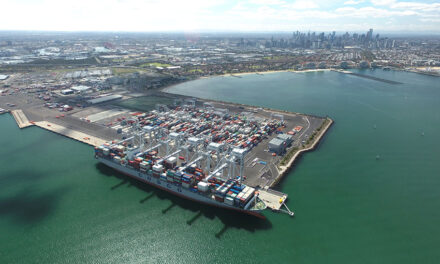 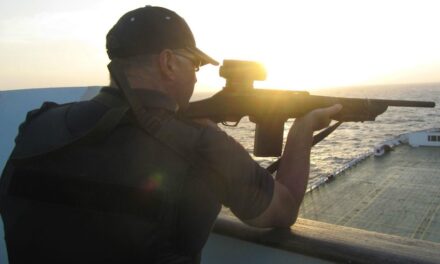