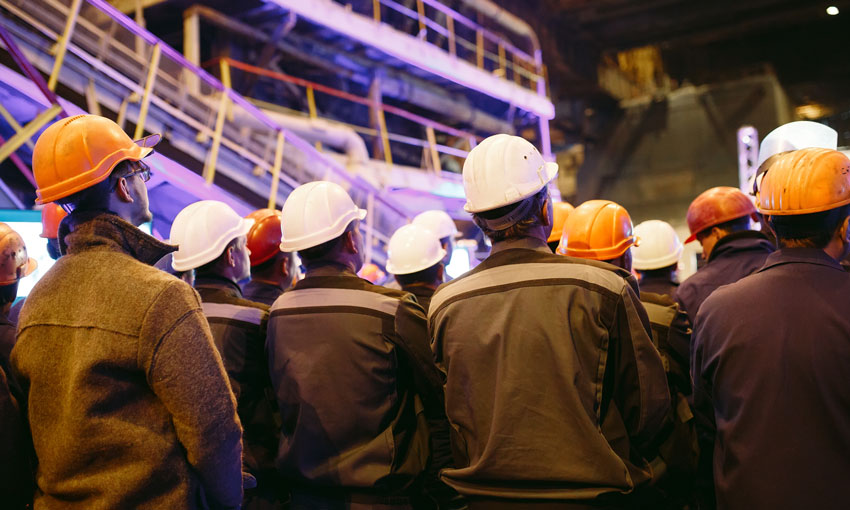 INTERNATIONAL Transport Workers Federation general secretary Stephen Cotton says the global union federation is concerned at the rhetoric from the Australian government regarding the waterfront dispute.

He drew attention to Prime Minister Scott Morrison refusing to rule out using the army to break the port workers’ industrial action.

“We have a situation where these dock workers have followed the letter of the law. They have worked round-the-clock to keep supply chains flowing during this pandemic and keep shelves stocked,” Mr Cotton said.

“Now it comes time for these workers to stand up to stop their employer’s deep cuts to their workplace conditions, and they have their own government piling on against them, frankly, in an hysterical and anti-democratic manner.”

Mr Cotton said while the MUA was extending olive branches, Patrick and their allies in the Morrison government were intent on escalating this conflict, noting the dispute carried the “long shadow” of the 1998 Waterfront Dispute.

“Let us be extremely clear: the international union movement will not idly stand by and allow a repeat of what was attempted in 1998,” he said.

“We will use all our global strength and extensive networks to defend the rights of these Australian workers, even if the Australian government will not.”

Mr Cotton’s comments came before news came through that the MUA would cease industrial action aimed at Patricks, at least until a further Fair Work hearing starting 26 October.

ITF maritime coordinator Jacqueline Smith said the ITF would be speaking with at least two major international shipping companies whom the federation believes have involved themselves in the dispute on the side of the port company.

“We understand that ships have been needlessly diverted from Botany to other Australian ports, despite there not being any industrial action taking place intended to slow down or stop cargo,” Mr Smith said.

“There is a risk that these companies could create the false impression that the dockers of Port Botany are somehow responsible for the companies’ decisions to divert their ships,” he said.

“We encourage all companies in the maritime sector to uphold workers’ fundamental rights to collectively bargain.”

ITF dockers’ section coordinator, Enrico Tortolano, said dockers’ unions across the world were preparing to stand shoulder-to-shoulder with the MUA.

“The ITF Dockers’ family throughout the world will do everything we can to prevent an industrial hatchet job on our Port Botany sisters and brothers,” Mr Tortolano said. 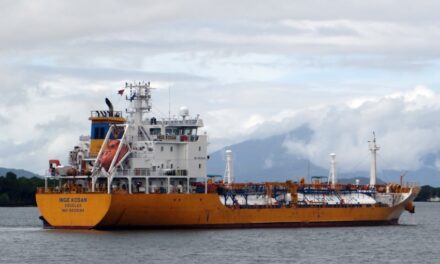 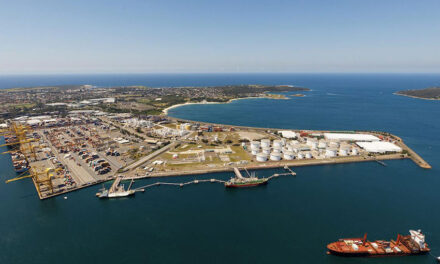 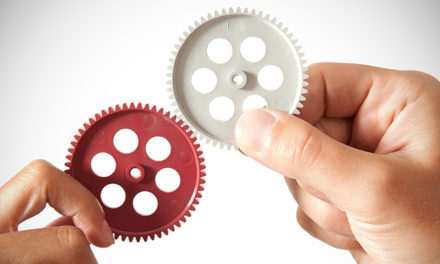